Housing developer fined £5,000 at Derry court after it admitted causing two pollution spillages at the River Faughan in the aftermath of severe flooding 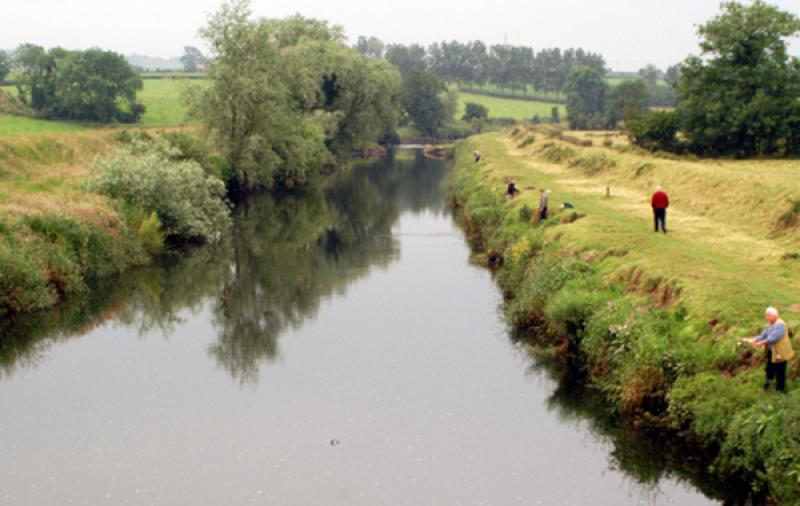 A housing developer which has its headquarters at Longfield Road in Eglinton, has been fined £5,000 after it admitted causing two pollution spillages into a tributary of the River Faughan on the outskirts of Derry last year. Braidwater Limited, which employs a staff of ninety as well as up to two hundred sub-contractors at seven construction sites throughout Northern Ireland, had the fine imposed at the Bishop Street Magistrate's Court today. The company was prosecuted by the Northern Ireland Environment Agency and the company's managing director Joseph McGinnis was in court for the plea and sentencing hearing. The maximum sentence for each offence was three months jail and or a fine of £20,000. The pollution spillages into the Burngribbagh River occurred within a two week period in September of last year, in the aftermath of severe flooding throughout the North-West the previous month. The court was told that as a result of the record rainfall in August of last year which caused long term saturated land conditions, an embankment built by the company at a development site in Eglinton started to collapse and silt from the embankment spilled into the river. It did not result in any fish kill nor was there damage caused to vertebrae life. A defence barrister told District Judge Barney McElholm that as part of the twelve month planning process for the private housing development the company spent £27,000 to purchase a tractor and trailer for the construction of the embankment. The company has also incurred maintenance costs of £15,000 at the site since the spillage. The barrister said the company tried its best to resolve the problem and fully co-operated with the Environment Agency and that since the two spillages the company had spent £47,000 in resolving the issue. He said the company, which had never had any convictions in its forty year history, had won numerous awards for compliancy and good management at its various development sites and it took these breaches very seriously. The District Judge said the flooding also caused serious damages to Institute Football Club's grounds, which are also on the banks of the River Faughan, and he said numerous vehicles had been washed into the river because of the flooding. He said in imposing the £5,000 find he took into consideration that the company had behaved in a responsible manner and had already spent almost £50,000 to rectify the matter.
ADVERTISEMENT - CONTINUE READING BELOW