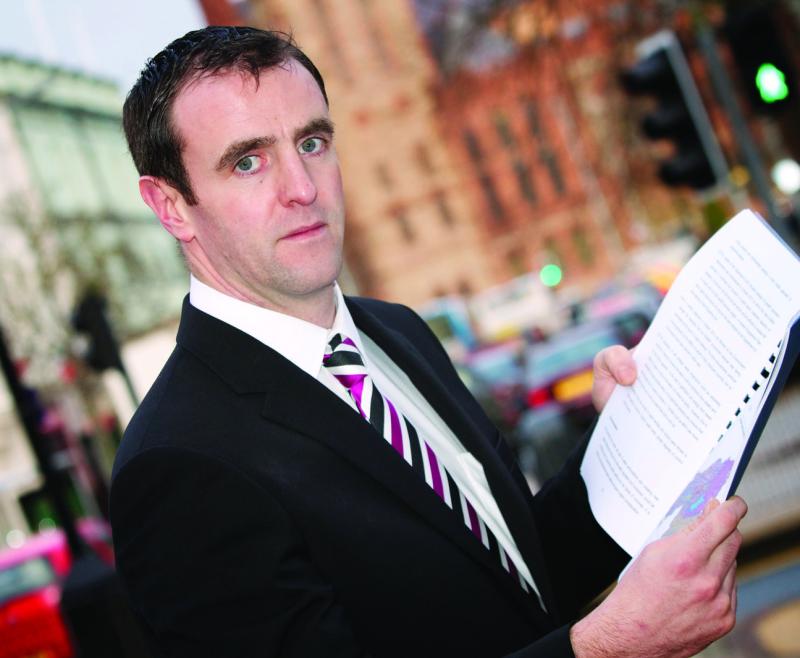 SDLP Health Spokesperson, Mark H Durkan MLA has voiced his anger and frustration that the suicide epidemic in the North continues to be ignored by UK mental health funding following Theresa May's recent appointment of the first ever minister for suicide prevention. Mr Durkan said:"We are facing a suicide epidemic in the North yet continue to be ignored by UK mental health funding. "The recent appointment of a suicide prevention minister and outline for a ministerial taskforce in the UK will undoubtedly come as a blow to people here who are crying out for the same provisions. "Whilst a welcome and positive move by the Tories, I can't help but feel disheartened that my call for a strikingly similar suicide prevention taskforce back in July were turned down. "The response from Permanent Secretary of Health, Richard Pengelly was that a taskforce would run the risk of 'replicating' and 'undermining' the broad range of mental health services already available here. "Whilst it must be said that suicide prevention services here are doing fantastic work and should be applauded, they are stretched to capacity and unable to meet the ever-growing demand. "In recent years, suicide rates in the North have soared higher than the rest of the UK, this is not a matter we can afford to get left behind on. We need the same increased investment here and a more concerted effort among mental health services, which is why a taskforce in the North could prove crucial." He continued:"The first global Ministerial Mental Health Summit took place in London last week, attended by ministers from over 50 countries. Yet Northern Ireland had no representation because we still don't have a government. "This cannot be palmed off as a short sighted consequence of political impasse, this is the betrayal of our people at the highest level. Suicide and mental health is one of the biggest issues facing people here yet they remain completely unaided by those in power who are supposed to have their best interests at heart. "What excuse will DUP and Sinn Fein muster up to the families bereaved by suicide? This is a rights issue, the right to a happy and healthy life comes above all else. The real burning injustice here is the blatant negligence surrounding the suicide epidemic in the North. "Yet again Northern Ireland are missing out on vital healthcare strategies offered elsewhere in the UK. It's not the first time nor will it be the last but I will say this, it's the hardest to take."
ADVERTISEMENT - CONTINUE READING BELOW