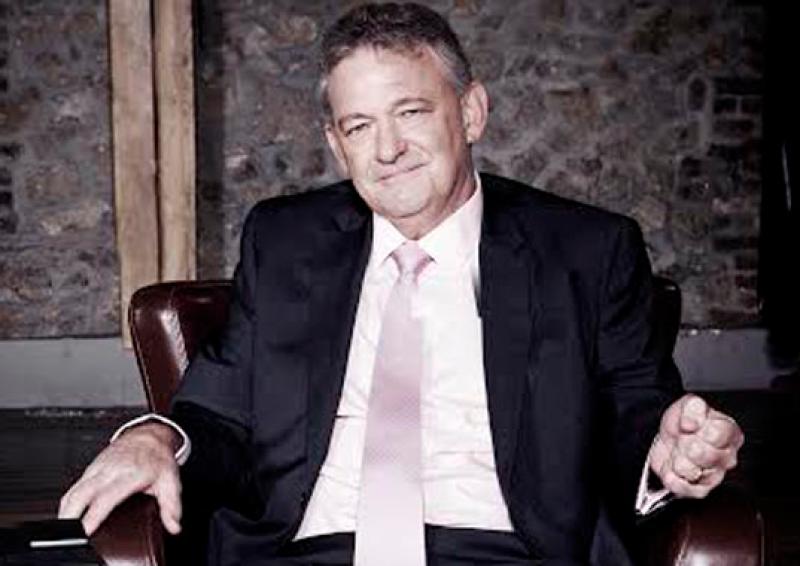 Derry-born Presidential hopefully Peter Casey is to suspend campaigning for a few days, it has been announced.

The embattled former RTE Dragons' Den star has been the focus of much controversy following comments he made about the Traveller community this week.

In a short statement, the Donegal-based businessesman said: "In light of the events of the past few days, I am taking the weekend off from the campaign to think carefully about whether to continue in the race.

"I do not want the people of Ireland to elect me as President of Ireland just based on one statement I made.

"I want to be of service, and make a real difference. I have the expertise and ability to be an influencer. I want to connect people, at home and abroad.

"I know that my world experience and global views will make me a uniquely suitable candidate for President of Ireland – with drive, ability and energy."

Speaking on the ‘Floating Voter’ Podcast, on the Independent.ie website, Mr Casey claimed that the State’s recognition of the Travelling community as an ethnic minority is “a load of nonsense”.

He also described Travellers as “basically people that are camping on someone else’s land” and asserted that they are “not paying their fair share of taxes in society”.