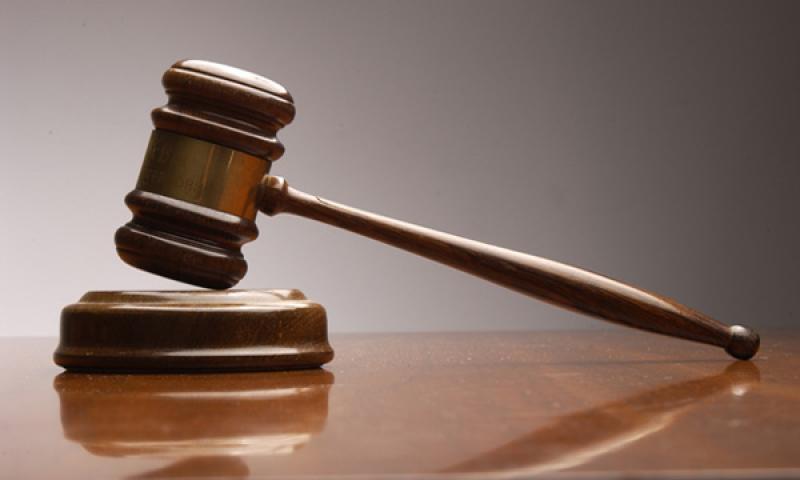 A 32-year-old former apprentice solicitor today pleaded not guilty at his arraignment at Derry Crown Court to fifteen charges linked to a series of alleged assaults on his then partner last year. Kevin McDaid, whose bail address was given as Hillview in Buncrana, Co. Donegal, was released on continuing bail and his case was adjourned for two weeks to enable a date for his trial to be fixed. As part of his bail conditions he's banned from entering Derry expect for court appearances. The defendant denied seven charges of assaulting the complainant and he also denied two further charges of attempted grievous bodily harm with intent. He further denied three charges of causing criminal damage to her personal belongs and he also replied not guilty to one charge of falsely imprisoning her and to one charge of threatening to kill her. The defendant additionally denied a charge of assaulting a man. All of the fifteen offences were alleged to have taken place between May and November of last year.
ADVERTISEMENT - CONTINUE READING BELOW