'By making ourselves feel good about being from Derry, that will make a difference to well-being' - mental health expert outlines benefits to city of River Foyle transformation 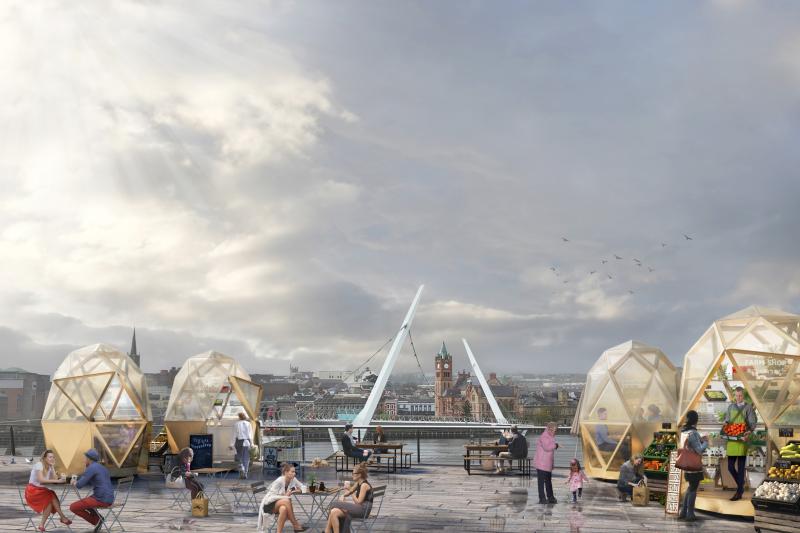