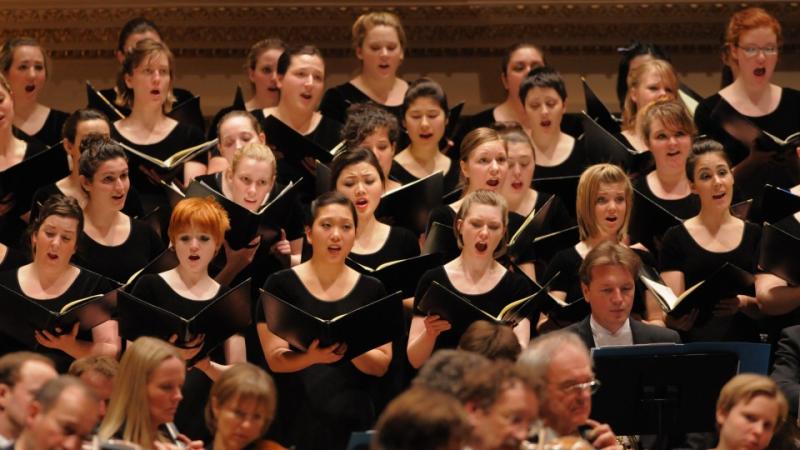 Derry will be filled with song this week as part of a choral singing event, the City of Derry International Choir Festival

In addition to the competitive schedule and official concerts, participating choirs will step off the stage and onto community choral trails and concerts, appearing in numerous pop-up locations in the city.

Managed by local choir Allegri, the inaugural Every Voice Fringe Festival has already put on kids’ workshops, a sacred concert in First Derry Presbyterian Church, and two gala concerts in Derry and Strabane. For the remainder of the festival, you can catch informal performances from the visiting choirs in venues such as Foyleside, The Craft Village, City Hotel, Altnagelvin Hospital and many more. Ten churches will also play host to visiting choirs during their Sunday morning services on 28 October as part of the festival’s Sacred Trail.

This year’s exciting festival line-up sees choirs coming from as far afield as Colombia, Estonia, Norway, Wales, Latvia, Finland, Germany and Ireland. The Every Voice Fringe Festival adds another dimension to the formal events taking place in St. Columb’s Hall, the Guildhall and Christ Church, as singers spill out into the streets and bring their music to the public.

Tickets for all evening concerts are currently on sale from the Millennium Forum Box Office.