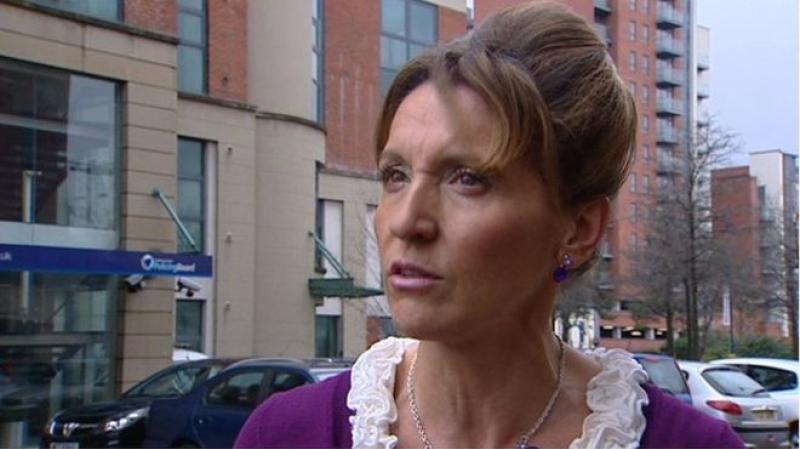 A Foyle MEP met yesterday with the EU's Chief Brexit Negotiator, Michel Barnier, to impress on him the need for the hard border backstop to be maintained.  Sinn Fein's Martina Anderson said:  "It was a very positive meeting and we discussed the latest developments in the Brexit negotiations.  "To date the EU has been standing firm that the backstop must be maintained and that the issue of Ireland must be addressed and I welcomed that in our meeting.  "I also made it clear that there can be no dilution of the backstop as the Brexit negotiations enter the next crucial stage. Such an outcome would be unacceptable.  "I also told him that any proposal that would give the Assembly on oversight role on the backstop would not work as it would effectively give the DUP a veto.  "It is vitally important that the backstop is maintained and that we do not see any watering down of it in the weeks ahead."
ADVERTISEMENT - CONTINUE READING BELOW