PSNI: Man arrested in connection with assault in Maghera that saw victim hospitalised 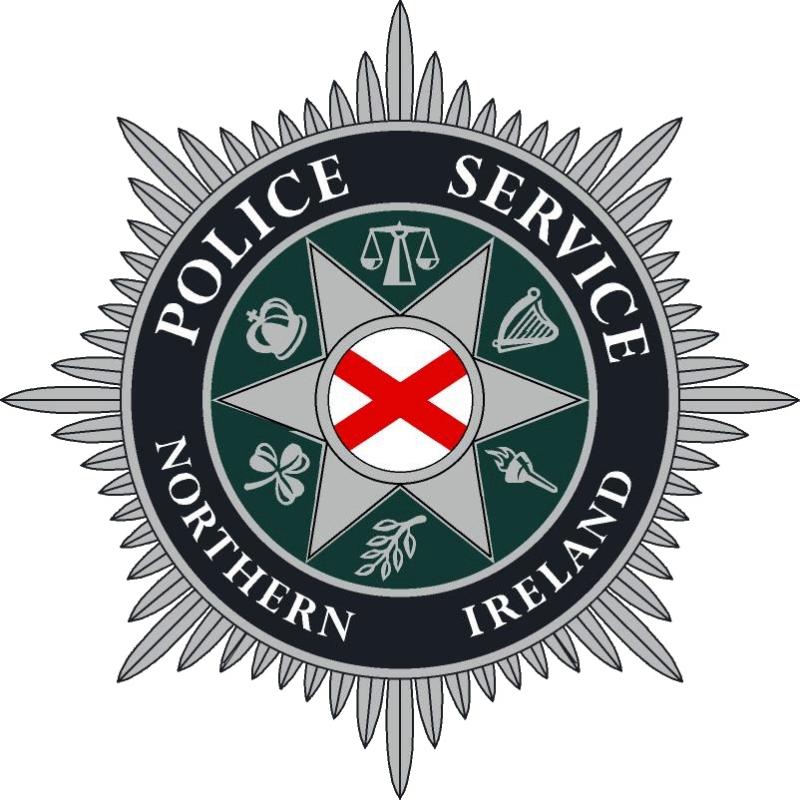 A 23-year-old man has been arrested in connection with an assault at a house in Maghera on Tuesday night. The suspect has been detained on suspicion of causing grievous bodily harm with intent. The attack took place at a house off the O’Hara Road at around 8pm on October 23. Detective Sergeant Robinson said: “At approximately 8pm, three men entered the living room of a house and assaulted the male occupier. He sustained serious injuries and was taken to hospital for treatment “The man remains in custody assisting with police enquiries. “We are continuing to appeal for information or who noticed any suspicious activity or anyone who has dashcam footage that could assist police with their enquiries to contact police on the non-emergency number 101, quoting reference 1214 23/10/18. Alternatively, information can also be provided to the independent charity Crimestoppers on 0800 555 111 which is 100% anonymous and gives people the power to speak up and stop crime.”
ADVERTISEMENT - CONTINUE READING BELOW