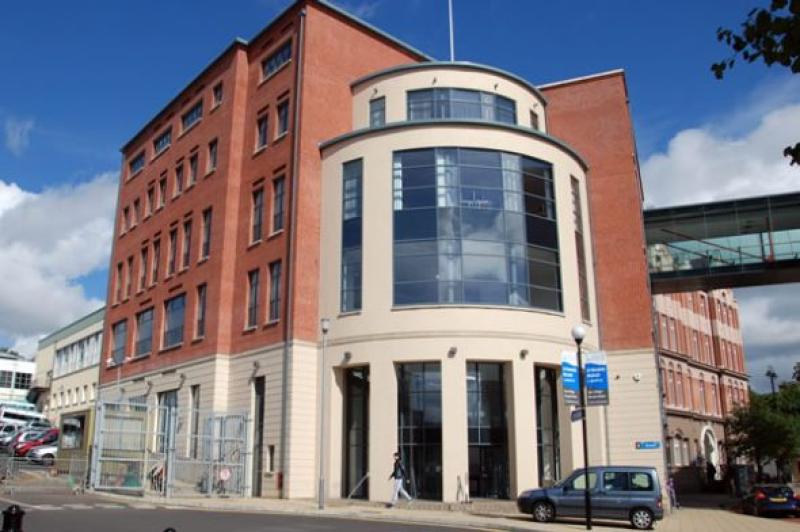 Staff at the North West Regional College (NWRC) have voted unanimously to declare a dispute with their employer. In a statement issued this morning, the University and College Union (UCU) claimed the dispute has arisen after the senior figures within the college refused to hear what they described as 'the legitimate grievances of staff', and refused to meet with Union representatives. "Lecturers are angry the College will not honour a contractually binding pay agreement for calculating placement on the salary scale, placing all new starters at the bottom," Katharine Clarke UCU Northern Ireland Official, said. "The College is refusing to make any pay award for relevant industrial experience despite in many cases this being an essential criteria for the post. "There is circa £10,000 difference between the top and bottom of the salary scale. "Lecturers are either walking away from jobs or forced to accept far less than their worth. "UCU members are further appalled that part time staff are being denied travel time, travel costs and the allocation of a base campus from which such expenses can be calculated. "Treatment of part time lecturers generally is poor. "Timetable changes and cuts to working hours are imposed without providing the right of appeal or the right to a redundancy payment." She added: "The dispute will continue until such time as all the stated issues have been resolved to UCU’s satisfaction."
ADVERTISEMENT - CONTINUE READING BELOW