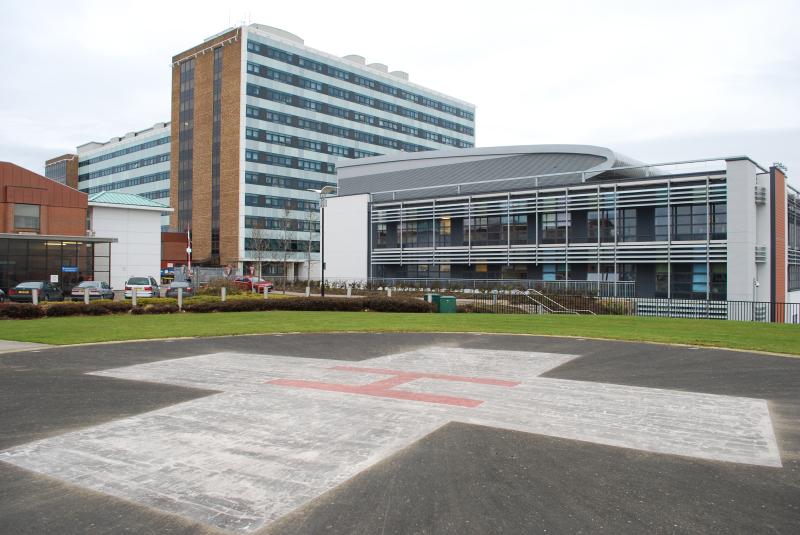 FUNDING has been secured for a community crisis intervention service in Derry, it has emerged. The twelve-month pilot crisis intervention service, which will help people at risk of suicide or self-harm, is expected to cost around £130,000 to run. It will respond to individuals observed to be in distress and potentially vulnerable and who would come to significant harm. Yesterday, a spokesperson for Derry City and Strabane District Council confirmed to the Derry News that the ‘necessary funding has been committed from partners to establish a Community Crisis Intervention Service for the Council area.’ He added: “A multi-agency Project Steering Group has been established to work closely with the service provider to develop the service.” The service is intended to be provided ‘within a neutral venue with fair access’. Details of the pilot service emerged in February 2017 when the Derry News revealed that it was being planned as a ‘safe space for people with mental health problems’. The initial business case has reviewed a number of options for delivery, including on site at Altnagelvin (pictured above) and off site within a non-clinical setting. At the beginning of 2018 the council had committed to funding of £40,000, while Foyle Search and Rescue had allocated £20,000 and the Western Trust had offered £10,000. In February of this year the Western Local Commissioning Group (LCG) - which covers the same geographical area as the Western Health and Social Care Trust – approved the allocation of an additional £30,000. However, no bids were initially received when the council put an invitation out to tender for the community crisis intervention service for a six-month period. It was then revised to a twelve-month pilot programme subject to additional funding. The council has since engaged in discussions with a view to gathering backing from other healthcare providers and emergency response organisations. It is expected that the service will ease pressure on the emergency services and provide support for people experiencing social, emotional and situational crises.
ADVERTISEMENT - CONTINUE READING BELOW