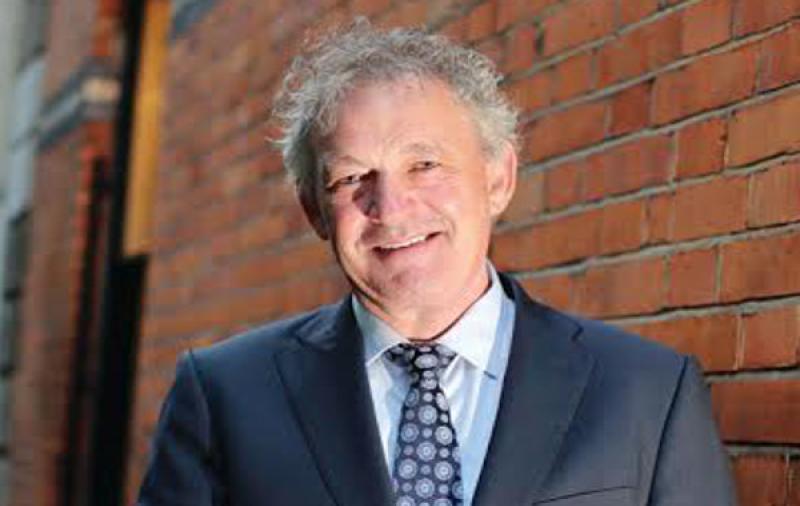 Michael D. Higgins is set to be re-elected as President of Ireland. But an RTE Exit Poll has revealed that Derry native Peter Casey sensationally attracted almost 21% of the vote, and will be placed second in the contest. The businessman, who cast his own vote in Greencastle, Co. Donegal, where he lives, was at the centre of attention during the final run up to the election following controversial comments, not least in relation to the traveller community. He also spoke about a growing culture of welfare dependancy. Prior to his comments, he had been languished at around 2% in the polls. The RTE Exit Poll revealed the following returns: Michael D. Higgins, 58.1% Peter Casey, 20.7% Liadh Ni Riada, 7.4% Joan Freeman, 6.3% Sean Gallagher, 5.5% Gavin Duffy, 2.0% The poll was conducted among 3,474 people at 138 polling stations between 7.00 am and 9.30 pm. Casey has unsuccessfully run for Seanad Eireann in the past. His larger than expected vote will generate considerable debate. Counting of the votes begins on Saturday morning. The first count is not expected until late afternoon. The count centre in Donegal is at the Aura Leisure Centre in Letterkenny. Casey's vote, according to the Exit poll, was roughly the same as the other four candidates behind him combined. Meanwhile, an Ipsos/MRBI poll for The Irish Times has produced similar findings. If had the candidates at the following levels: Michael D. Higgins, 56% Peter Casey, 21% Liadh Ni Riada, 8% Sean Gallagher, 7% Joan Freeman, 6% Gavin Duffy 2%.
ADVERTISEMENT - CONTINUE READING BELOW