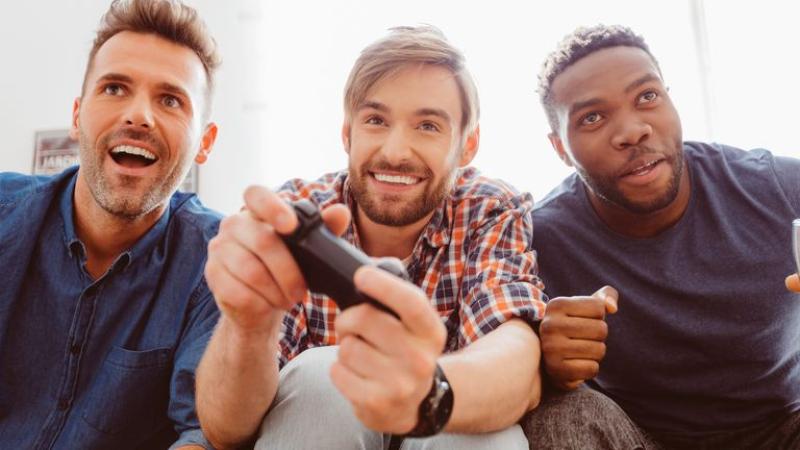 District Judge Barney McElholm has refused to make a compensation order in favour of a man involved in an alleged domestic violence incident after a woman admitted damaging his PlayStation. Christina Doherty (28) of Ringfort Road in Derry admitted damaging the PlayStation on December 4 2017. The court heard that police were called to an address due to a domestic incident and while there the male pointed to his PlayStation and said Doherty had thrown it to the ground damaging it. Sometime later the man claimed he had not received any money or a PlayStation. Doherty was questioned and made no comment when the allegations were put to her. She was asked why she had given the man £299 and again made no comment. Defence solicitor Maoliosa Barr said it was 'a bizarre case' as the woman was the victim of domestic violence. He said she accepts she threw the PlayStation to the ground breaking it. Judge McElholm asked what age the man was and was told he was in his thirties and he added he was 'way too old to be playing with toys.'. He declined to make a compensation order and imposed a conditional discharge for a period of two years.
ADVERTISEMENT - CONTINUE READING BELOW