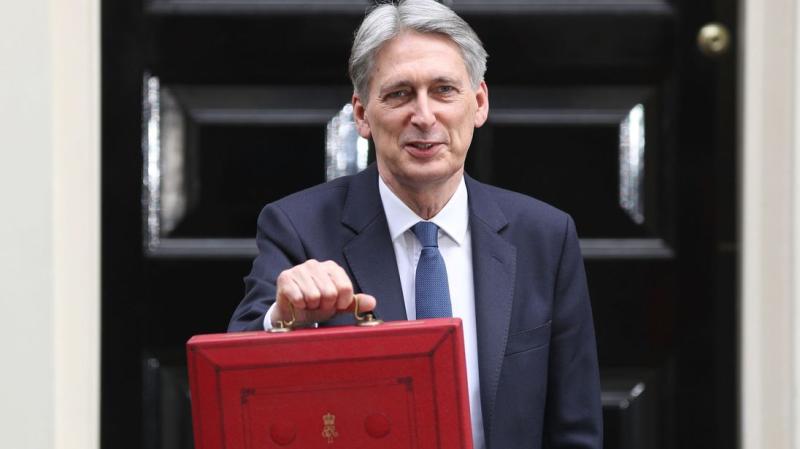 Sinn Féin MP Elisha McCallion has criticised the British Chancellor over his failure to announce a City Deal for Derry in today's budget. The Foyle MP said: "Today in the budget the British Chancellor had the opportunity to deliver a huge economic boost to the north west through a City Deal but failed to do so. "This city and district spoke with a united voice in calling for a city deal to aid our wider strategic growth plan but the Tory Chancellor chose to ignore that. “It is my firm belief that if the political will was there Philip Hammond could have announced a city deal for Derry today. "It is yet another example of the total lack of regard for Derry and the north west by a Tory government, propped up by the DUP. She added: "While it is welcome that Philip Hammond referenced discussions with Derry and Strabane District Council about securing a city deal, these need to move to forward speedily in a manner that will secure a City Deal for Derry and the north west." However, the Mayor of Derry City and Strabane District Council, Councillor John Boyle, welcomed the statement by the Chancellor of the Exchequer Philip Hammond in his Autumn Budget that the Government is opening negotiations for a City Deal for Derry/Londonderry and Strabane. The Mayor also welcomed the announcement of £350m for the Belfast City Region Deal. He commented: “This is extremely positive news today, and is a real acknowledgement of the work that is ongoing behind the scenes to bring us where we are today in such a short space of time. "We have made huge steps towards progressing with our City Deal proposals since our meeting with the Chancellor in July. "I want to welcome the news that Belfast has secured a City Region Deal for the wider Belfast and surrounding areas. "We have been working closely with Belfast City Council to ensure that our plans are fully complementary in terms of the impact on the wider region.
ADVERTISEMENT - CONTINUE READING BELOW