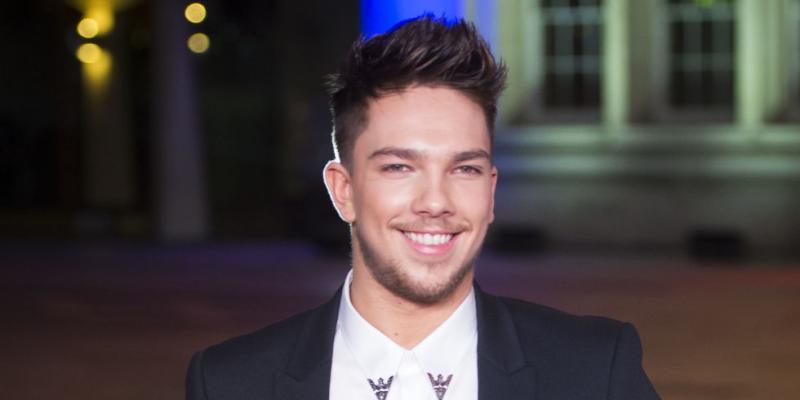 A former X-Factor star is coming to Derry with a stage adaptation of a hit DreamWorks film. Matt Terry is making his acting debut as Alex the Lion in the new Madagascar stage show which is gracing the stage at the Millennium Forum next month. The show follow the film's favourite animals as they escape from New York's Central Park Zoo and head off on an unexpected journey to the world of King Julien's Madagascar. Matt says the production, which has been on tour since July, is leaving audiences wanting more. “It’s an amazing show,” he said. “The costumes are unreal and the music is just off the charts. “It’s quite a dancey show too, but my focus is the vocals. “It appeals to people of all ages but and a lot of people come out thinking ‘I didn’t expect that’ “It’s a great reflection of the original film and who isn’t a fan of Madagascar?" The 25 year-old stars as Alex the lion, who is the main attraction at the zoo but wants to discover more about the world. While TV audiences know Matt from his X-Factor stint, he trained in performing arts for three years and is no stranger to the stage. “My introduction to pop was on X-Factor” he admitted. Since winning X Factor in 2016, Matt has had a top three hit with his winner's single "When Christmas Comes Around" and he released his debut album Trouble  in November 2017. “Once I finish up on tour I’ll be back the studio and doing some travelling,” he said. “The two worlds are very different but it’s great that I can do both.” The cast will also feature Antoine Murray-Straughan, Timmika Ramsay, Jamie Lee-Morgan, Shane McDaid, Laura Johnson, Jessica Niles, Victoria Boden, Matthew Pennington and Darren John. The Selladoor production will be directed by Kirk Jameson with choreography from Fabian Aloise, design by Tom Rogers, lighting by Howard Hudson, sound by Chris Whybrow, musical supervision from Mark Crossland and puppet direction from Emma Brunton. Madagascar is coming to the Millennium Forum from November 6 to 10. Tickets are available from the Millennium Forum Box Office 028 7126 4455.
ADVERTISEMENT - CONTINUE READING BELOW