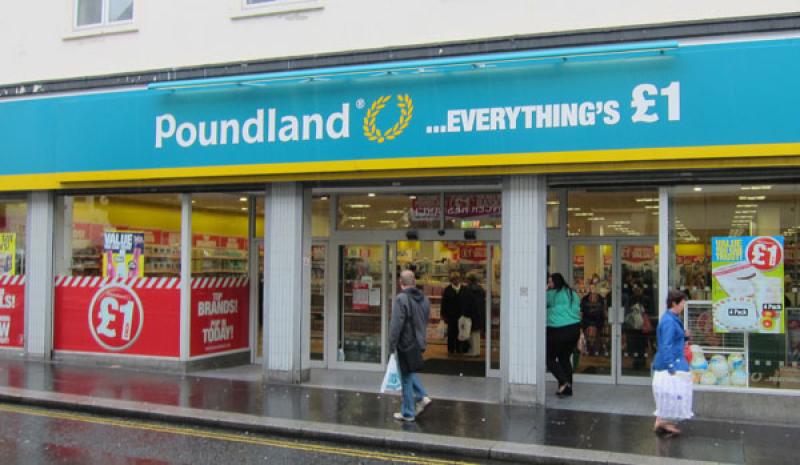 Derry shoppers who have been spooked by Dracula in a city centre store over the Halloween period will be glad to hear that Santa Claus will be replacing him in the run-up to Christmas. The move is part of an ongoing gimmick being used to entertain customers at the self-service checkouts at the Poundland store in Waterloo Place, where shoppers have been receiving automated assistance from a number of unexpected voices. Last month the store introduced the first of its famous recruits when the instantly recognisable voice of Elvis caught self-scan checkout customers off guard with phrases like, ‘Unexpected item in bagging area, hound dog' and ‘Thank you, thank you very much’. The latest checkout voice has been that of blood-sucking vampire, Dracula, who has been spooking shoppers at Poundland in Waterloo Place over Halloween with phrase, ‘don’t be scared to come closer’ and warned them to insert their cards ‘Caaarefully now’. Staff believe the famous employees have been a hit with many customers, with one customer, Karen Downey, said it was a great idea to change the voice to suit the season, adding that Dracula was the right man for the job at this time of year considering Derry is known as the number one Halloween destination. However, another customer, Sean Gallagher, said Dracula was ‘doing my head in’ and warned that if he’s not careful ‘I’ll get the garlic out to him’. It is a feature Poundland has introduced in all of its stores and is an idea it intends to run with as Santa Claus joins the crew this morning. Manager of the Poundland Store in Waterloo Place, Gary Whoriskey, commented: “It has been a hit so far to be honest with you. “It started off with an Elvis, then before Halloween it changed to Dracula and from tomorrow morning it will change to Santa Claus. “It has various phrases whenever you make a mistake, like telling you to put your item in the bagging area and making sarcastic remarks. “It’s good banter and the customers seem to be laughing along with it. “Don’t get me wrong, you’ve always got the customers who say ‘it’s annoying’ and that’s ‘doing my head in’ but most of the reactions have been good, especially from the likes of the tourists who are surprised at first but seem to enjoy it.” A video of the new checkout service can be seen here - https://www.youtube.com/watch?v=NMKErY4dbbo
ADVERTISEMENT - CONTINUE READING BELOW