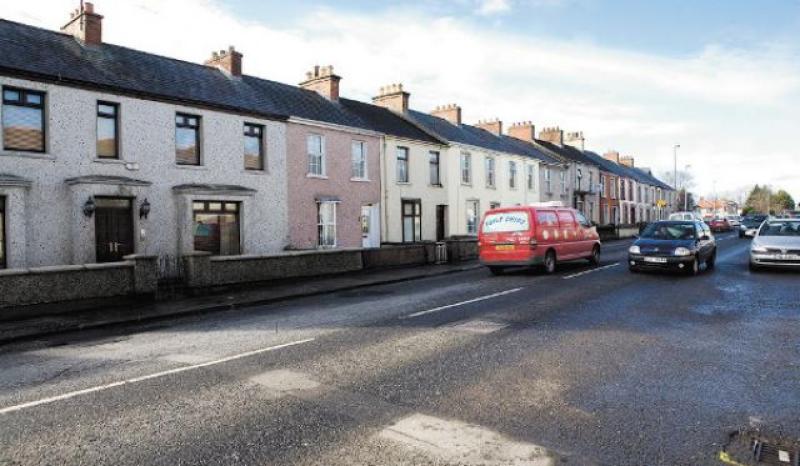 Derry is the second cheapest place in the UK to own and run a three bedroom home, new figures have revealed.

The report, which takes into account everything from mortgage or rental costs right down to the price of garden maintenance, reveals that nearly half of all household income is spent running the home, and owning a three-bedroom home in the UK now has the annual running cost of £21,402.95, that’s £1,783.57 per month.

For a household where two adults earn the UK national average this means a total of 45% of their joint salary is spent on household bills and a mortgage, or 43% of salaries for those choosing to rent and pay bills.

Renters living in one bedroom flats across the UK paid more for their accommodation and household bills compared to those who had a mortgage – with just a handful of exceptions from the 720 properties analysed (Cromer, Norwich, Redbridge, Richmond, Westminster and Oxford).

Robert Fairs, head of home insurance, MORE TH>N comments; “The report looks at the UK’s average homes and the associated costs, and it’s evident that the picture has hardly changed over the last three years, with families remaining under pressure with rising costs, resulting in them still spending almost half of their income before paying for other regular necessities such as food, commuting, petrol or insurance.

“This means there is little room in the budget for unexpected costs - if something goes wrong within the house, residents have very little money to be able to cover these costs. This highlights the importance of not only having insurance to protect against unexpected losses, but also how staying on top of upkeep in the home is essential to prevent wear and tear and the costs associated with this further down the line.”