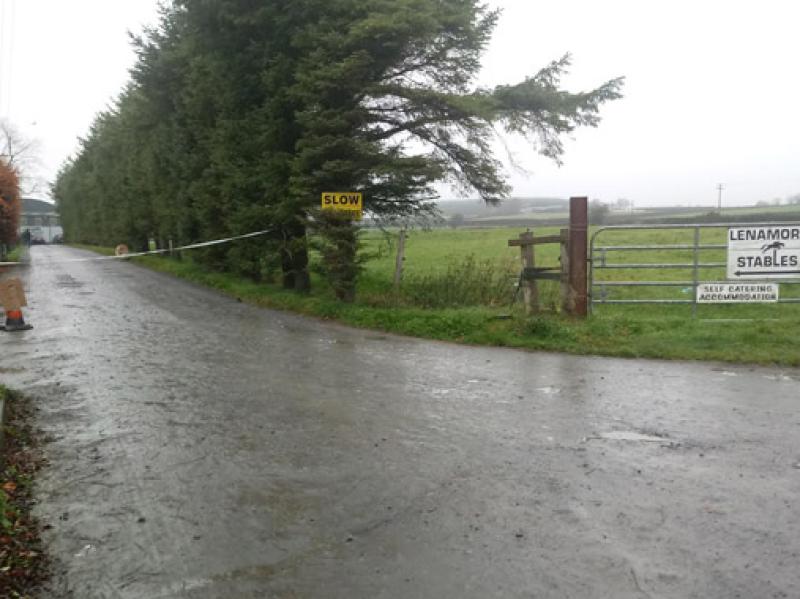 Investigations are continuing after two horses died and a woman was taken to hospital following a major fire at local horse stable. The blaze broke out at Lenamore stables shortly before 6am yesterday morning. Fire crews from Derry were first on the scene and discovered that two horses were trapped inside the stables. Despite the best efforts of the fire crew, the two horses died at the scene. A woman was brought to hospital where she was treated for minor burns and smoke inhalation. The fire was eventually brought under control, however the stables are understood to be extensively damaged. Two separate investigations by the Donegal Fire Service and An Garda Siochana are on-going.
ADVERTISEMENT - CONTINUE READING BELOW