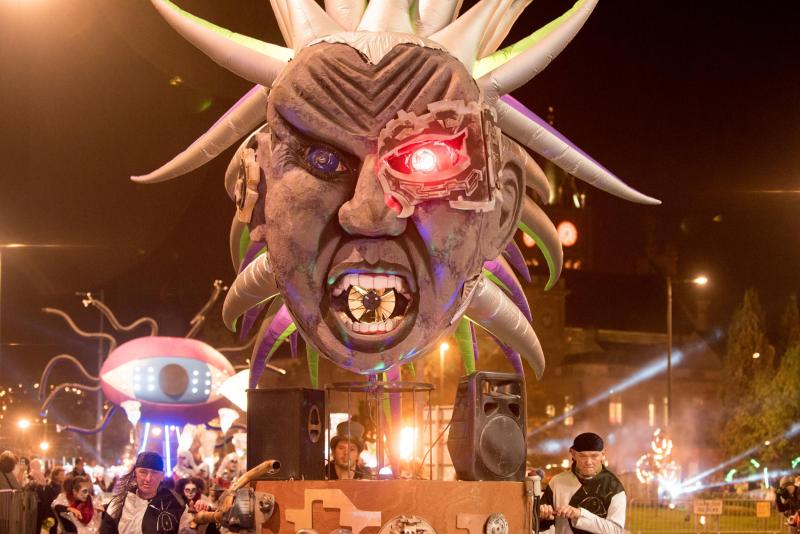 A Derry man whose bail conditions prohibit him from attending any parade or police operation appeared at the local Magistrate's Court charged with breaching his bail by attending the Halloween parade in the city. Jude McCrory (21) of Magowan Park in Derry who is on bail charged with taking part in an illegal parade on Easter Monday was charged with breaching bail on October 31. A police officer said McCrory was observed at the Halloween parade on October 31 at 7.45pm. He was arrested for breaching his bail by at a parade. District Judge Barney McElholm said: 'I would think I had other processions in mind.' Defence solicitor Derwin Harvey said his client was contesting the breach charge and said he was working as a steward at another Halloween event and was making his way there at the time. Judge McElholm said he was ruling there was no breach. McCrory will appear again on November 7.
ADVERTISEMENT - CONTINUE READING BELOW