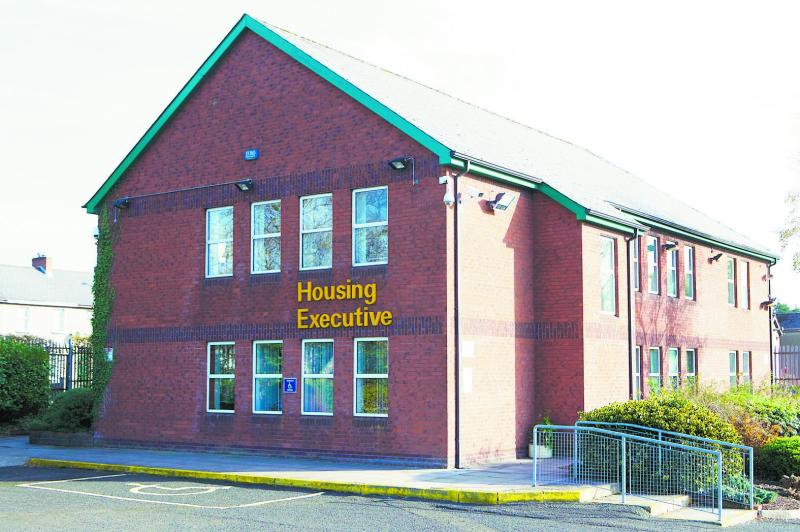 People forced from their homes due to intimidation, particularly at the hands of paramilitaries, has increased in Derry over the past year. Figures provided to the Derry News by the Northern Ireland Housing Executive (NIHE) show that over the past year the number of people presenting as homeless in the city has peaked. These are based on people presenting at NIHE offices which include those at Collon Terrace, Waterloo Place and the Waterside. The latest figures for 2017/18 show that 76 people presented as homeless at these offices due to intimidation and of those 47 met the four tests of eligibility, homelessness, priority need and intentionality – and were therefore ‘accepted’. Whereas, from 2013-2016 numbers presenting ranged from 29-53 and those accepted from 22-32. Figures were broken down into six different categories of intimidation; anti-social behaviour, disability, paramilitary, racial, sectarian, and sexual orientation. Records highlight that of the 47 cases accepted as homeless in the past year, 33 were due to paramilitary intimidation. Paramilitary style attacks have been highlighted by the PSNI, including one most recently on October 5, when a man was shot in both legs during a ‘brutal attack’. There are many genuine cases where people have been forced from their homes due to intimidation. However, a consultation process was launched by the Department for Communities (DfC) at the end last year based on the findings of a report on social housing allocations. It highlighted how individuals are taking advantage of NIHE’s points-based allocation system in an effort to move themselves up the waiting list. In other words, according to experts in the field, ‘people are points chasing out of desperation’ - but it is at the expense of people who have been on the waiting list for years. The report published on the (DfC) website is a fundamental review of social housing allocations which proposed revising the allocation system. These proposals could not be implemented in the absence of a NI Executive. In the report it says that ‘people with points for intimidation are put ahead of other people who have been threatened by violence – such as people subjected to domestic violence.’ The general consensus amongst researchers was that intimidation points should be abolished. It added: “The scheme needs to be changed so that people are offered a home that is right for them. “People who are intimidated should still be moved from danger, but no longer given 200 priority points. "The points should be about people’s personal situation right now.”
ADVERTISEMENT - CONTINUE READING BELOW