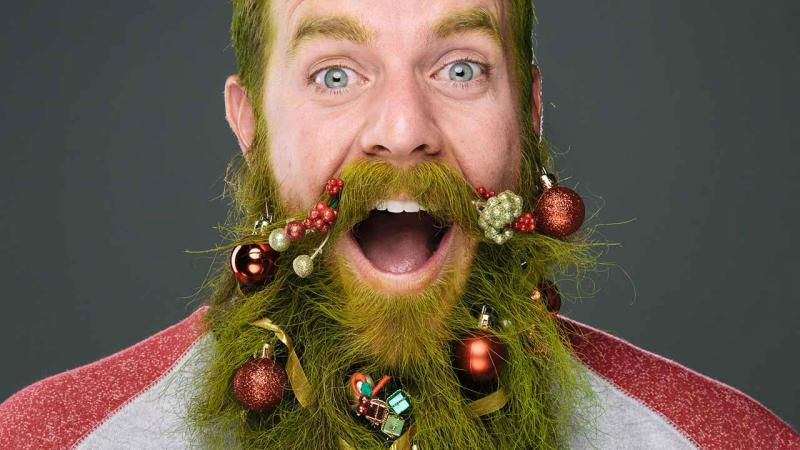 Derry men are being urged show their support for 'Decembeard' by growing a beard to raise awareness about bowel cancer. Taking part in Decembeard is really simple. All you need to do is clean shave on 30 November and let your facial fuzz grow throughout the month. Already bearded? No problem. Dye, ditch or decorate your beard and join the campaign. Over 600 men are diagnosed with bowel cancer in Northern Ireland each year and it’s the nation’s second biggest cancer killer. However it shouldn’t be, as it’s treatable and curable, especially if diagnosed early. Olympic gold medallist for Dressage Carl Hester has pledged his support for Decembeard. He says: “I’m thrilled to be supporting Decembeard, which is especially personal to me. I’ve had polyps removed from my bowel and now have annual check-ups, but the realisation that it could have developed in to bowel cancer really hit me. This disease affects 1 in 14 men in the UK - it’s a very important cause.” Sports broadcaster, Jim Rosenthal agrees: “Dads, brothers, sons, nephews, grandads, uncles – get growing and raise as much as you can. It’s easy to do and a great chance to keep your face warm during the winter months!” Save lives this December. Grow a beard and raise funds to support our vital services and lifesaving research in Northern Ireland: bowelcanceruk.org.uk/decembeard Did you know?: • Bowel cancer is the third most common cancer in men in the UK • 1 in 14 men will be diagnosed with bowel cancer during their lifetime in the UK • Over 600 men are diagnosed with bowel cancer in Northern Ireland each year • Bowel cancer accounts for 13% of all male cancer cases in the UK
ADVERTISEMENT - CONTINUE READING BELOW