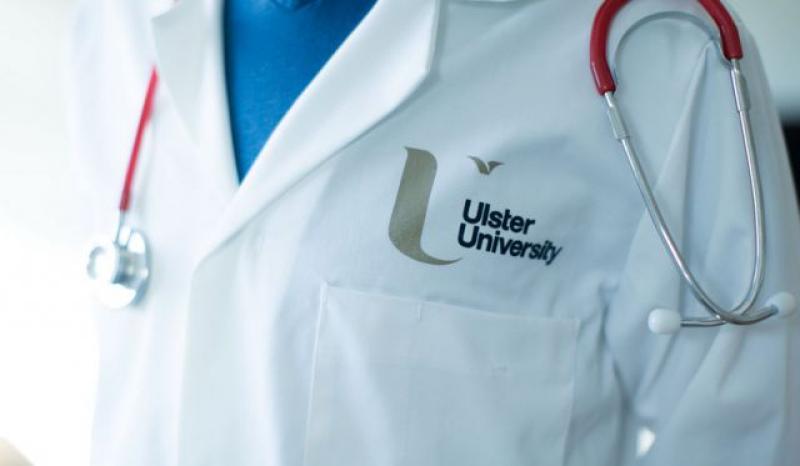 The news that a planned medical school at Magee would not be in place in time for the 2019 academic year has been greeted with disappointment locally. It comes after Ulster University Vice-Chancellor Paddy Nixon warned that it would not be in place in time for the 2019 academic year as approval is still being sought from the Department of Health. Commenting, Sinn Féin MP Elisha McCallion said: “Obviously it’s hugely disappointing that the opening has been delayed for a year and we share the frustration of the university because this is such a crucial project for the city. “Today, we should be celebrating the really positive news that Magee has signed an agreement with St. George’s Medical School in the University of London, another crucial hurdle passed. “I have also opened a very positive dialogue with the Irish Government about the contribution they would be willing to make while good work has also been done between Ulster and Queens to ensure that both universities are complementing each other in relation to the courses offered “So the work continues and progress continues to be made. “The university has done all it can to advance this project and the onus is clearly now on the Department of Health to play its part." The Foyle SDLP MLA Mark H Durkan said the lack of a functioning Stromont Executive was to blame for the delay. "Disappointing but sadly not surprising news this morning that the proposed Medical School at Magee will delayed by at least a year because we have no Executive and no Minister to sign off on it," he said. "You have to ask who is benefitting from our lack of government because every day we hear new stories of people suffering and projects stalling as a result of it."
ADVERTISEMENT - CONTINUE READING BELOW