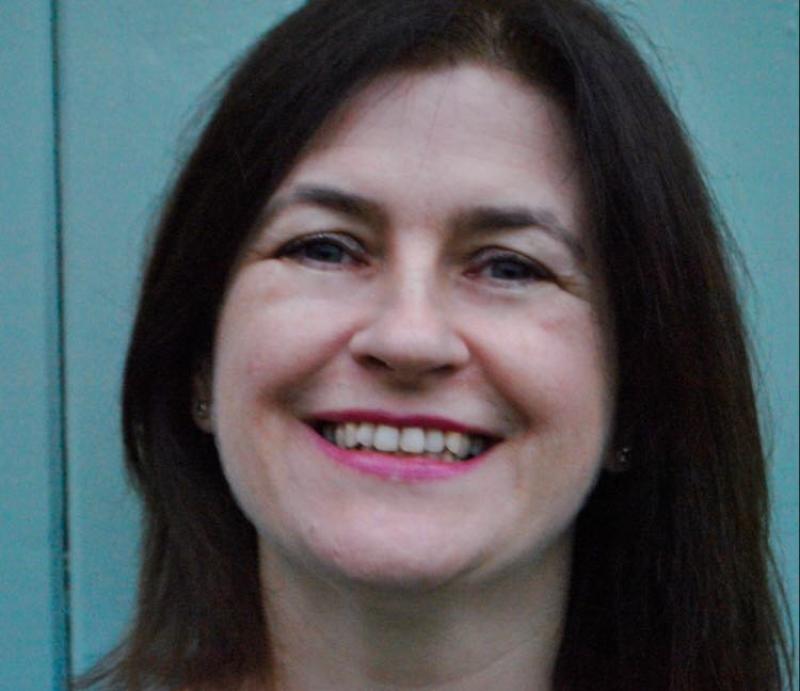 Award winning author Sheena Wilkinson will deliver a talk titled Suffragettes and Soldiers, linked to her new book ‘Star by Star’, at a special event in the Tower Museum on Tuesday 20 November. The talk is the latest in a series of events linked to the Creative Centenaries #MakingHistory 1918 Exhibition, a project supported by the European Union’s PEACE IV Programme, managed by the Special EU Programmes Body (SEUPB). Sheena has been described in The Irish Times as 'one of our foremost writers for young people', and specialises in writing contemporary and historical fiction. Her most recent book, ‘Star by Star’, is a tale of suffragettes and heroes, courage and survival, set at the end of the First World War as flu sweeps the land and women earn the right to vote. The work has been critically praised for its accurate portrayal of events at the turn of the 20th century, was shortlisted for the Irish Book Awards and won the CBI Honour Award for Fiction. The story focuses on the character of Stella, who has always looked forward to changing the world. It’s what she was brought up to do, by a suffragette mother who knew all about fighting and rebellion. But it’s November 1918. The great flu pandemic sweeping the world has robbed Stella of her mother and her home, and she’s alone in a strange country. In this special talk, Sheena will discuss her new work and historical fiction of the early 20th Century, with a particular emphasis on cultural identity and feminism. Copies of Star by Star will also be available to purchase on the evening. The event takes place at the Tower Museum on Tuesday 20 November at 7pm. Admission is free and registration is advised. To book your place, contact the Tower Museum on 028 71 372411 or email tower@derrystrabane.com. Pictured above: Award-winning author, Sheena Wilkinson, who will speak about her new book, 'Star by Star'.
ADVERTISEMENT - CONTINUE READING BELOW