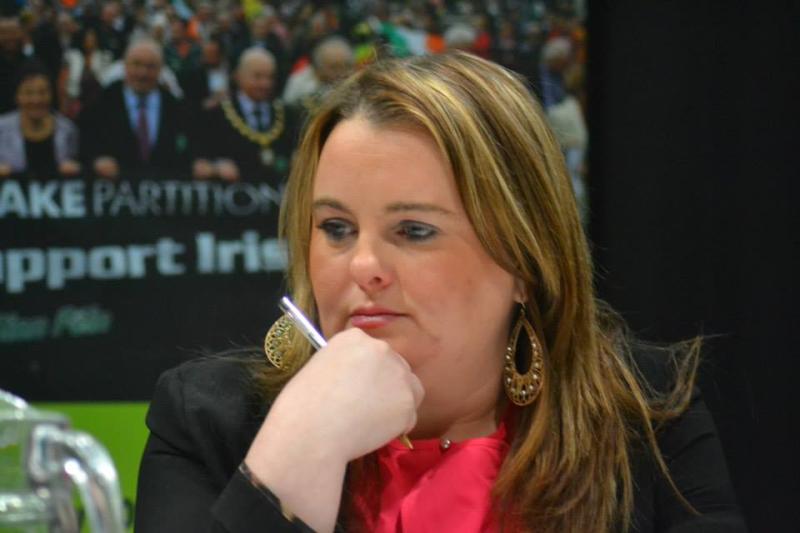 The way in which many rape and sexual crimes are dealt with by the legal system here is 'totally unacceptable', Sinn Féin Councillor Sandra Duffy has said. The party’s group leader on Derry City and Strabane District Council was commenting after a report by the Criminal Justice Inspectorate of Northern Ireland (CJINI) said processes for dealing with rape and other serious sexual crimes in the north take too long, are too expensive and fail to deliver an acceptable outcome for victims. Cllr Duffy said: “The findings of this report provide stark reading and are totally unacceptable. “Reporting a rape or sexual assault is always going to be a traumatic and difficult experience. Victims, who may have waited months, years or decades to report the offences against them, should not be let down by the system. “It is Sinn Féin’s view that any recommendations emerging from the current review into the handling of rape and sexual crimes and the conduct of trials should be properly implemented and resourced in order to reduce the anxiety for victims and delays in case progression.” Victim Support NI, the leading charity supporting victims and witnesses of crime, welcomed the sweries of recommendations published by the CJINI today. The report, which looked at the way in which sexual violence cases are handled by the criminal justice system, noted that victims of sexual offences are being failed by a system that is ‘struggling’ to cope. CEO of Victim Support NI, Geraldine Hanna, said, “Victims of sexual offences are being failed by a system that is not fit for purpose, and that is completely unacceptable. We understand that the capacity to cope with the volume of cases simply isn’t there. However, while we recognise this as a reason, it is not an excuse. “Previous reports have highlighted the need for better resourcing, and recommended a fundamental change to the way in which sexual violence cases are handled. We recognise and acknowledge that the PPS and PSNI are taking steps to improve their processes and practices. However, Mr McGuigan clearly cites challenges around delays caused by insufficient staff numbers and an increasing workload. “Delays in processing their cases is often given as a reason as to why victims of sexual offences withdraw from the system. Also, the particular nature of Sexual Violence cases means there is often limited, if any, corroborating evidence. Memory therefore is vital. "Delay impacts on the victim’s ability to recall and therefore can make it more difficult to recount the truth. Resourcing may be the reasons for delay however it is unacceptable and all efforts need to be made to address this. “As a society, we cannot be seen to be encouraging victims to come forward, and then not be in a position to support them. “We wholeheartedly support the report’s nine recommendations, but we would also welcome structural reform in order to address these multiple issues. The work currently being undertaken by Sir John Gillen should help inform the conversation and we look forward to bringing the voice of the victim to these discussions going forward.”
ADVERTISEMENT - CONTINUE READING BELOW