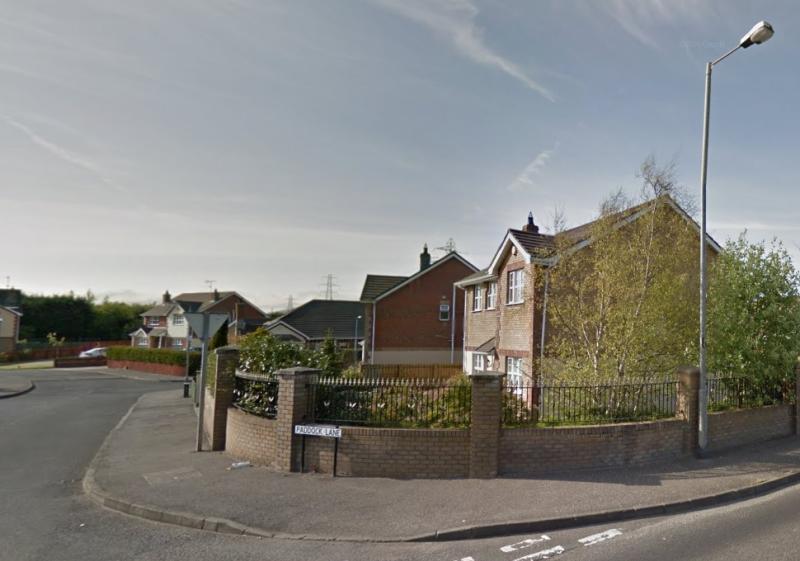 Concerns have been raised after residents of a street in Derry waited nine hours to have power restored to their homes after an underground cable was damaged. The incident happened at the Paddock Lane area in Ballyarnett at 1pm on Friday, which resulted in a number of homes experiencing a power loss. However, concerns have now been raised that it took NIE nine hours to restore power, given that many of those who live in the area are elderly. Commenting, the independent councillor for the area, Warren Robinson, said that while he understands that certain circumstances could delay power being restored, he was nonetheless concerned at how the issue was handled by NIE. “I was made aware of the problem after being contacted by some residents who were affected. “Concerns were raised in particular because this area houses a large proportion of elderly residents. “I immediately contacted NIE and was informed that a third party contractor had damaged a cable in the area and was told that a repair team were on site but NIE could not give me an estimate for when the fault would be repaired.” Cllr Robinson added: “I understand that sometimes circumstances may mean there is a delay in having repairs carried out but electricity was off in this area for ten hours and my concern would be that elderly residents were left with no information and no offers of help from NIE.” “NIE do have a duty of care to these customers, I believe they have a particular duty of care to our elderly neighbours. “NIE need to tell us why it took ten hours for the repair to be carried out. They also need to put measures in place whereby if there is a delay that this is immediately communicated to the affected residents.” Safety Responding, a spokesperson for NIE said that the efforts of engineers had been hampered by ‘adverse weather conditions’, adding that it had been difficult to provide customers with an exact time for when the issue would be resolved due to ‘complexity’ of the problem. “NIE Networks received reports of a fault at Paddock Lane at approximately 1pm on Friday, November 9,” a spokesperson said. “An underground electricity cable had been accidentally damaged by a third-party contractor resulting in a small number of customers experiencing loss of electricity supply. “The damaged cable required isolation for safety reasons before engineers could begin to carry out repairs. The spokesperson continued: “We do endeavour to provide our customers with information where possible, however, it was difficult to provide an exact time for restoration on this occasion due to the unforeseen nature and complexity of the fault, as well as the safety required to undertake the repairs. “This was further compounded by our engineers operating in adverse weather conditions. Following excavation work, repairs were carried out to the damaged cable with supply to all affected customers restored by 8.45pm on Friday.”
ADVERTISEMENT - CONTINUE READING BELOW