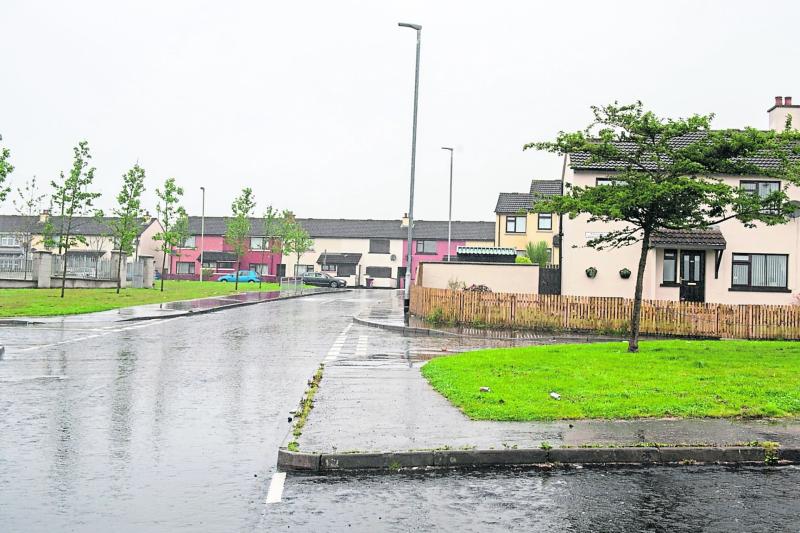 The Chair of the Derry and Strabane Policing and Community Safety Partnership, Alderman Mary Hamilton, has condemned the recent shootings in Derry. A man in his 30s was shot on Wednesday night, November 14, just after 8.15pm in Gogarty Close, Ballymagroarty by a gang of up to eight masked men. Inspector Vince Redmond said the injured man was being treated for his injuries. He added: “This has all the hallmarks of a paramilitary attack. This was a vicious and brutal shooting in early evening when families were going about their business. "The very fact that these gunmen thought it was acceptable to recklessly shoot this man in a built-up area where children and teenagers could be passing by shows the contempt they have for people in their community. The bullets could have strayed at any moment and hit someone passing by. “This is utterly appalling and needs to stop. “Anyone who witnessed this masked and armed gang of up to eight men who roamed the streets in the early evening would have been absolutely petrified, including the victim himself. This is not what we want in our communities. “There is absolutely no justification for an attack like this in our communities, and we must all work together to bring those responsible to justice and to stop this from happening to anyone else. “If you saw anything tonight, or if you know anything about this incident which could assist us with our investigation please pick up the phone and call detectives at Strand Road on 101 and quote reference number 1286 14/11/18." On Friday night, November 16, there was another shooting at the Rinmore Drive in Creggan shortly before 9.10pm. A man in his 30s was shot a number of times in his arms, legs and one of his hands. It is also believed the man was attacked with iron bars during the incident with injuries to his legs and arms. Detective Chief Inspector McCubbin said the man was taken to hospital for treatment to potentially life-changing injuries. He added: “Enquiries are continuing but police are treating this as a paramilitary style attack. “This vicious and barbaric incident has left a man with potentially life changing injuries and the recklessness shown by those involved in carrying out this attack in a build-up residential area should be condemned. “There can be no justification for this type of attack and needs to stop. The local community should be outraged this shooting incident took place in their area. “Officers who attended the incident to keep the local community safe came under attack from missiles at the scene. Police will continue to serve their local communities and everyone must work together to bring those to justice for this offence. “We are appealing to anyone who witnessed the incident or who saw anything suspicious in the area to contact detectives in Strand Road on 101, quoting reference number 1290 16/11/18." Alternatively, information can also be provided to the independent charity Crimestoppers about botyh incidents on 0800 555 111 which is 100% anonymous and gives people the power to speak up and stop crime.” Speaking after the incidents, Alderman Hamilton said the attacks were brutal and have no place in our community. "These attacks must be condemned by all of us. The brutal attacks that took place on Wednesday in Ballymagroarty and on Friday night in Creggan have no place in a city that is trying to move forward. “It is clear that the criminal gangs responsible for these brutal assaults have absolutely no concern for people living in these areas and that their only wish is to exert coercive control. "My thoughts are with the victims of these shootings. I would urge anyone with information on these crimes to contact the PSNI or Crimestoppers immediately.” Pictured above: Rinmore Drive in Derry's Creggan estate where a man was shot in the arms, legs and hand. Picture Martin McKeown. Inpresspics.com. 10.08.16
ADVERTISEMENT - CONTINUE READING BELOW