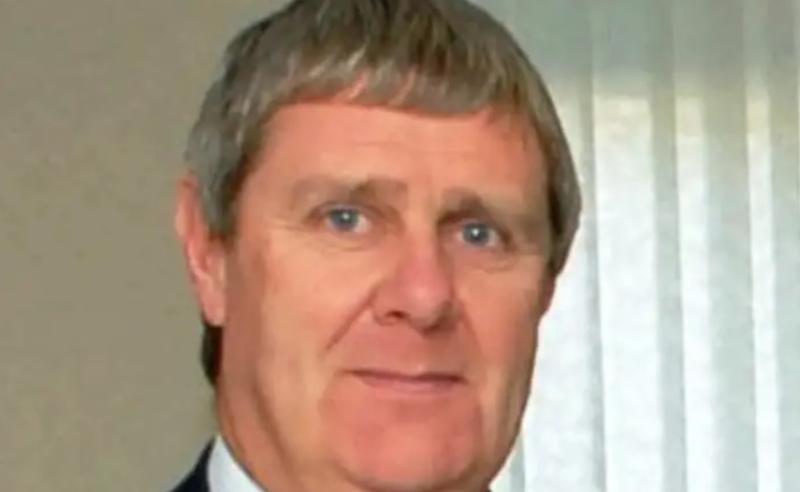 A convicted sex offender has received a suspended sentence for abusing a teenage boy over 40 years ago. John Quigley (pictured above), of Maybrook Mews, has a total of 32 previous convictions and 30 of these are for sex offences. The 60-year-old, a former senior employee of the Housing Executive, admitted two charges of indecently assaulting a male between December 1973 and April 1975. Quigley was 16-years-old at the time of the offences and the victim was 14. Derry Crown Court heard the injured party disclosed the abuse to a counselling and support service before making a statement to police in 2015. The victim met Quigley at the Boy Scouts, who was older and a leader in the group at the time. Some months after the victim had joined the Scouts, Quigley invited him to his house to complete some badge work. He took the boy into a garage, told him to open his trousers and touched him in a sexual manner. Quigley told the boy this was a secret and warned him not to tell anyone. A couple of weeks later, Quigley and the boy went for a walk along the River Foyle. Quigley suggested they stop and lie down on some grass. As they lay down, Quigley opened the victim’s trousers and touched him in a sexual manner for around half an hour. He was ‘reassuring the complainant that everything would be alright’ and afterwards warned him again not to tell anyone and that it was a secret. After this incident the victim did not have any further involvement with Quigley as he became a cub leader and their meetings were held on a different night. Quigley was interviewed by police about the allegations in 2015 and he denied them. The 60-year-old denied taking any younger boys under his wing and claimed that he could not remember the complainant. Defence counsel Martin Rodgers QC said his client ‘acknowledges the hurt and harm he caused to the injured party’. He said Quigley has served two previous sentences of imprisonment for offences which were committed at around the same time and he now wants to ‘put all this offending totally behind him and move on’. Suspending a 12 month sentence for two years, Judge Philip Babington said Quigley’s behaviour was ‘completely wrong and unacceptable’ and he had ‘blighted many people’s lives by his offending’. Quigley will also be subject to the notification requirements of the sex offenders register for ten years.
ADVERTISEMENT - CONTINUE READING BELOW