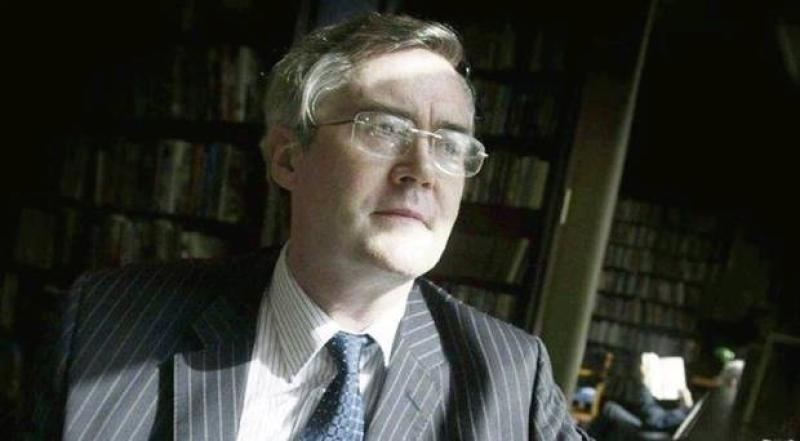 Acclaimed political historian and broadcaster, Dr Éamon Phoenix will give a public talk on Friday night (November 23) at 8pm in Walsh's Hotel, Maghera. The free event, organised by County Derry Centenaries Group will have for its theme "Ireland in Transition 1918-19: From the Conscription Crisis to the the 1918 General Election and the First Dáil.'  Key chararacters and events from the seminal moments of Irish history in the early 20th Century will be brought to life, including revolutionary women such as Countess Markievicz who were the backbone of the First Dáil which was formed in the aftermath of an outstanding Sinn Féin electoral performance across Ireland in 1918. Speaking to the County Derry Post this week, CDCG secretary, Liam Duggan said everyone is very welcome to attend. The young Lavey man stated: "Our group has an excellent record of promoting interesting events and assisting initiatives which stimulate a conversation which seeks to raise the issue of remembering in public space while dealing with the legacies of the revolutionary period 1912-22 and the complexity of Ireland's history. "We are really pleased to present this Friday night's event with such an eminent historian and high-profiled broadcaster, Dr Éamon Phoenix, as our guest-speaker. The public talk is an important contribution to our local 'Decade of Centenaries' programme when recalling the major historical and seismic events of 1918.  It is a timely and important contribution to helping understand recent developments around Brexit, the Irish Peace Process and the political and institutional crisis in the north, when examining the historical context for these. "On Friday night we will explore the issues of political independence, national soverignty, equality, social justice, sufferage and women's emancipation, all in an environment that is conducive to building good relations, peace building and tackling sectarianism. "As we approach the centenary of the 1918 General Election which led to the formation of the First Dáil, our event gives us an opportunity to engage with a broad spectrum of local opinion and differing political perspectives while exploring the complexity of our shared history. We wish to further the dialogue already begun around the seminal events which led to the formation of the two states on the island of Ireland, extending an invitation to a broad and progressive discourse which is grounded in hospitality and generosity of spirit. Our programme of events to date have all offered an invitation to participate in an engagement which generates a deep curiousity and a willingness to look at modern Irish history through many prisms. We ensure respect for differing narratives as well as cultural diversity and inclusion while adhering to the principles of 'Ethically Remembering' in relation to the 'Decade of Centenaries'. "Dr Phoenix in an interview with the Belfast Telegraph a number of years ago referred to a quote from a great Irish historian born in Derry called F S L Lyons, who was a famous lecturer at Trinity University. Lyons wrote at the outbreak of our recent conflict that "to understand the past is to cease to live in it". That quote has always guided Dr Phoenix when trying to de-mythologise history." Concluding his comments, Liam said: "The Great Hall in Walsh's Hotel, Maghera is a perfect location for our event which is sure to attract a big audience from across County Derry and beyond, given Dr Phoenix's popularity as a historian, broadcaster as well as a daily contributor to the Irish News. Everyone, regardless of creed, class or political affiliation is welcome to attend. The event will start at 8:00pm sharp."
ADVERTISEMENT - CONTINUE READING BELOW