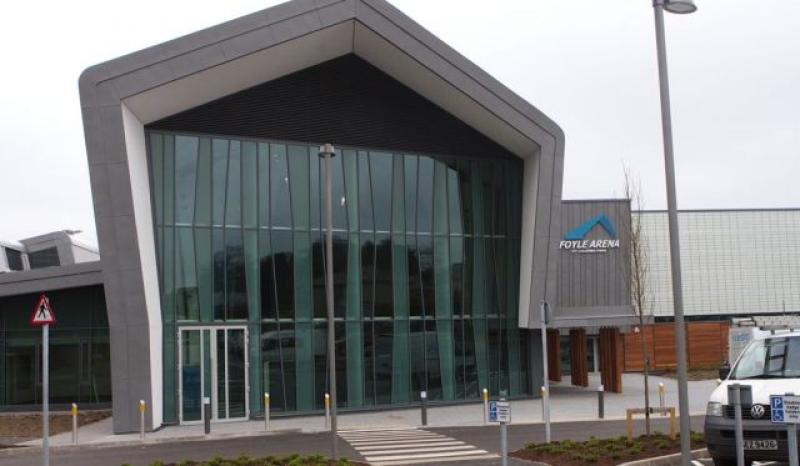 DERRY’S council was found to have adequate safety measures in place after a man suffered serious injuries as a result of falling from a climbing wall at a local leisure centre. The incident happened at the at the climbing wall in the Foyle Arena in the Waterside area on Monday, July 16. It was reported that the man involved fell from a considerable height and suffered a number of serious injuries, including several broken bones in his legs and ankles. Two ambulances were tasked to the scene and the man was taken to Altnagelvin Hospital for treatment, with a spokesperson for the Northern Ireland Ambulance Service (NIAS) confirming at the time that the man had ‘fallen from a height’. In the wake of the incident, Derry City and Strabane District Council confirmed that it was conducting an investigation into the incident. An update on the incident was given at Thursday afternoon’s meeting of the council’s Audit, Assurance and Risk committee. Speaking at the meeting, Annmarie Begley, Risk Management Officer with the council, said that in the wake of the climbing wall incident, an investigation was carried out by the council, which in turned prompted a visit to the facility by the Health and Safety Executive NI (HSENI). The HSENI concluded that the council had had ‘adequate systems and processes in place; to deal with such incidents appropriately. The update was welcomed by the councillors who also gave their continued endorsement for the health and safety systems and processes within council.
ADVERTISEMENT - CONTINUE READING BELOW