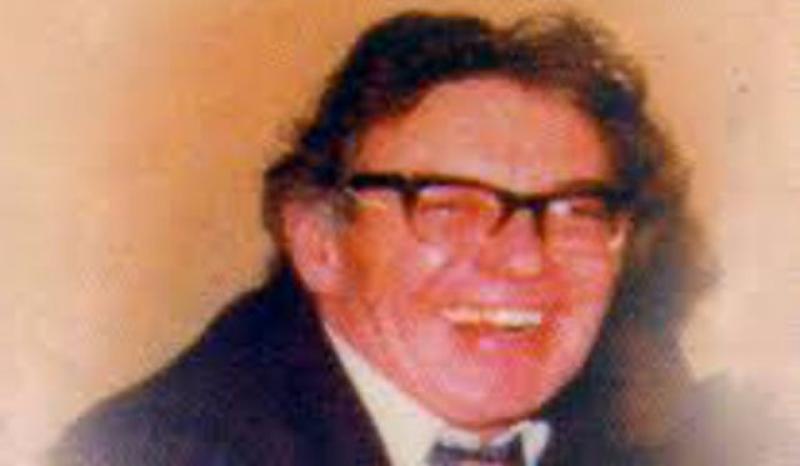 A mural will be unveiled this weekend to mark the 40th anniversary of the death of Derry IRA man Patsy Duffy. Patrick (Patsy) Duffy (pictured) was unarmed when he was killed by undercover British soldiers, believed to be members of the SAS, on 24 November 1978. The 50-year-old had gone to check on IRA weapons in a house in Maureen Avenue when he was shot by soldiers who had been laying in wait. His killing was one of the first of the so-called “shoot-to-kill” carried out by British security forces. The mural will be unveiled by the Patsy Duffy/Liam Lynch Cumann in conjunction with the Mr Duffy's family at the Brandywell Road at 7pm on Saturday. The 32 County Sovereignty Movement has also urged people to attend a wreath laying ceremony at the graveside on Sunday, November 25 at 1pm. Meanwhile, Local Sinn Féin Councillor Sharon Duddy also called on people to attend a commemoration being held to honour Mr Duffy on Saturday. “These local commemorations are very important indeed," she said. “We will be gathering on Saturday to remember with dignity and pride the memory of Patsy and stand in solidarity with his family and friends on the 40th Anniversary of his death. “I would encourage as many people as possible to attend.Saturday’s commemoration will take place at 1pm at the Republican Monument on the Lecky Road facing the Gasyard Centre and is organised by the Bogside and Brandywell Monument Committee.
ADVERTISEMENT - CONTINUE READING BELOW