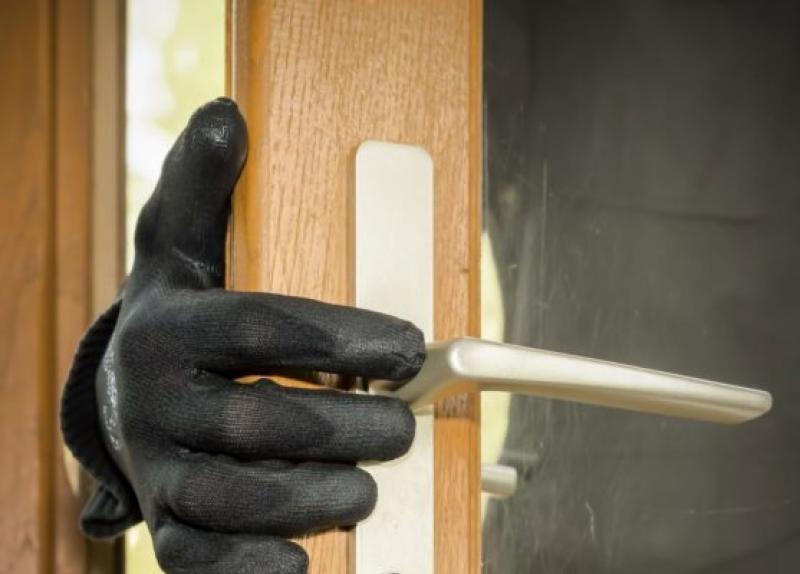 The SDLP Councillor Shauna Cusack has asked residents of the Foyleside constituency and beyond to be especially vigilant and security conscious after a spate of successive break-ins in Hatmore. “I have been in contact with a number of residents about the matter and according to reports so far at least one car and one property has been broken into, while a number of others were attempted,” she said. “I’ve been informed that a neighbour was woken and their dog chased one of the thieves towards the Glen road at approximately 4am. “Another resident has recorded footage of the thieves on CCTV which shows them in action at 3.45am. “I believe other residents may also have footage and the authorities are dealing with the matter. “I’m heartened to see the Hatmore community come together to assist in catching the culprits and I hasten to add these attacks are happening throughout the city and anyone can be a potential target. "It’s very worrying and upsetting for anyone who has been the victim of such an attack on their homes or property as regardless of what has been taken, the most valuable is a person’s peace of mind.”
ADVERTISEMENT - CONTINUE READING BELOW