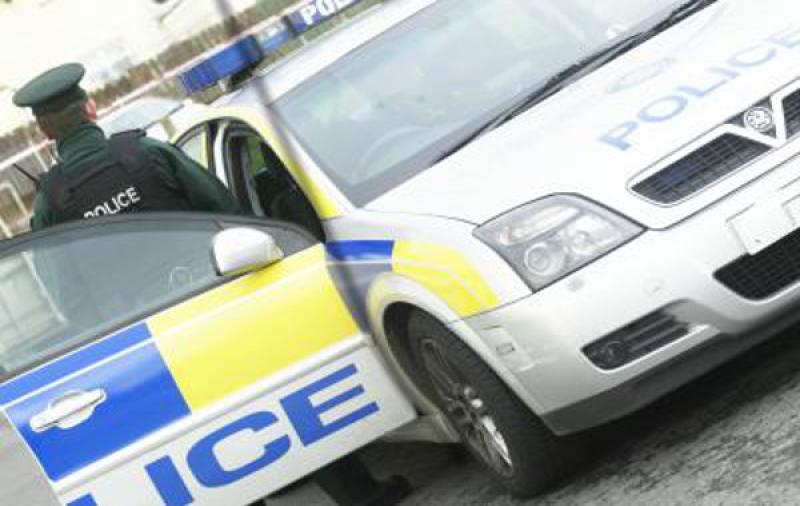 Detectives from PSNI’s Major Investigation Team have launched a murder investigation after the body of a man was discovered in Creggan Street in Derry during the early hours of this morning, Sunday 25 November. Detective Chief Inspector Eamonn Corrigan said: “Shortly before 2.45am this morning, Police received a report that the body of a young man had been discovered in an alleyway on Creggan Street.  The man has sustained significant injuries to his head and body and a post mortem examination is due to take place to determine the cause of death.

“I am appealing for anyone who was in the Creggan Street or Little Diamond area of the city late last night or early this morning and who witnessed anything or anyone who has any information that can assist with my investigation to contact detectives on 101 quoting reference 244 of 25/11/18.  Alternatively information can be passed to the independent charity Crimestoppers on 0800 555 111 which is 100% anonymous and gives people the power to speak up and stop crime.”

An area between Creggan Street and Little Diamond remains closed this morning while police conduct follow-up enquiries into the incident. Police would like to thank members of the public for their patience and ask them to avoid the area if possible while the investigation into this serious incident continues.