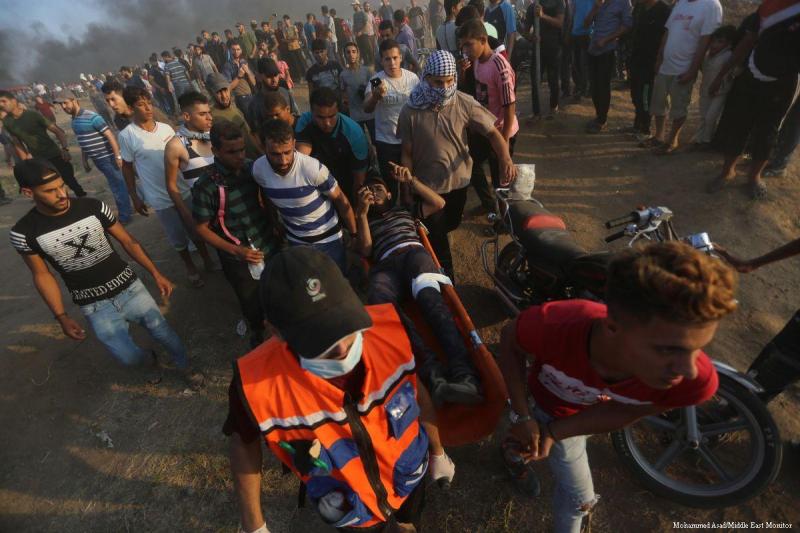 A group which was set up to improve relations between the north and state of Israel will not be invited to Derry after local councillors voted against the move. The issue arose at Thursday afternoon’s monthly meeting of Derry City and Strabane District Council, held at the Guildhall. At the meeting, the independent councillor Paul Gallagher, proposed the council ‘send a message of solidarity’ out to coincide with the United Nations’ Day of Solidarity with the people of Palestine, which occurs on November 29. Cllr Gallagher added that the council should send the message to support the Palestinian people in their ‘struggle for freedom, justice and equality’. The proposal was put to a vote, which saw the proposal passed despite the opposition of all unionist councillors present in the chamber. However, the Ulster Unionist councillor, and the Deputy Mayor of Derry and Strabane, Alderman Derek Hussey, proposed that the council invite the Northern Ireland Friends of Israel to the council chamber, on the basis that ‘there are two sides to every story’. The Northern Ireland Friends of Israel is a group dedicated to fostering better relations between Northern Ireland and the State of Israel. It was launched by the deputy ambassador of Israel, Talya Lador-Fresher, president of the Board of Deputies of British Jews, Henry Grunwald and former First Minister Ian Paisley on March 12,2009 at Stormont. Responding, the independent councillor Gary Donnelly said it would be a ‘travesty’ if group was invited to Derry, given that the people of Derry also knew what it was like to ‘feel the might of imperialism’. “It would be a disgrace,” he added. His concerns were echoed by the Sinn Fein councillor Christopher Jackson who said they could not support the proposal, given that the ‘Israeli onslaught on the Palestinian people continues to this day’. The SDLP’s Martin Reilly added: “Yes, there are two sides to every story, but Israel only see one, and that is their side.” The DUP’s Hilary McClintock and the independent unionist councillor Maurice Devenney supported Alderman Hussey’s proposal. “If you want to criticise someone, then it’s always best to do it to their face,” Alderman Hussey added. The unionist councillors present supported the proposal, which failed after the rest of the chamber opposed it.
ADVERTISEMENT - CONTINUE READING BELOW