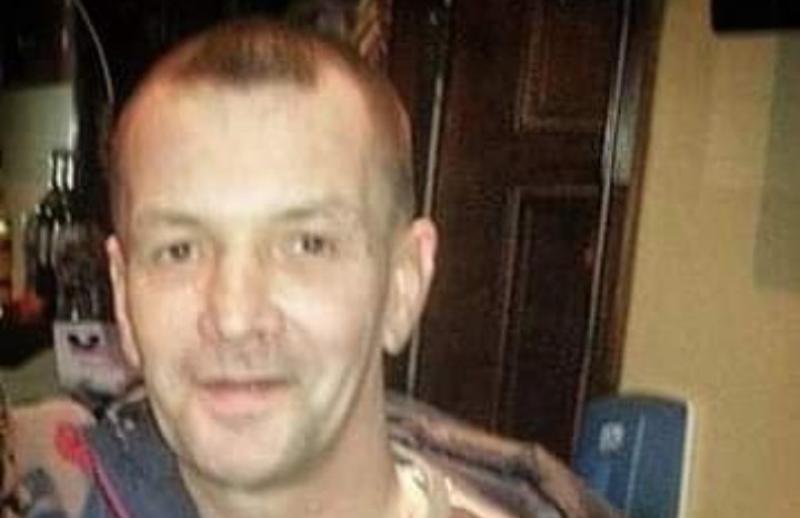 Detectives from PSNI’s Major Investigation Team investigating the murder of a man whose body was discovered in Creggan Street in Derry during the early hours of yesterday morning, Sunday 25th November, have named him as 52-year-old Edward Meenan. Detective Chief Inspector John Caldwell, who is leading the investigation, has renewed an appeal for witnesses to come forward and speak to police. He said: “I would like to hear from anyone who was in the Creggan Street or Little Diamond area of the city late on Saturday night or early on Sunday morning and who witnessed anything or anyone who has any information that can assist with my investigation to contact detectives on 101 quoting reference 244 of 25/11/18. "Alternatively information can be passed to the independent charity Crimestoppers on 0800 555 111 which is 100% anonymous and gives people the power to speak up and stop crime.” The three men aged 26, 31 and 51 and the 35 year old woman who were arrested on suspicion of murder remain in custody.
ADVERTISEMENT - CONTINUE READING BELOW