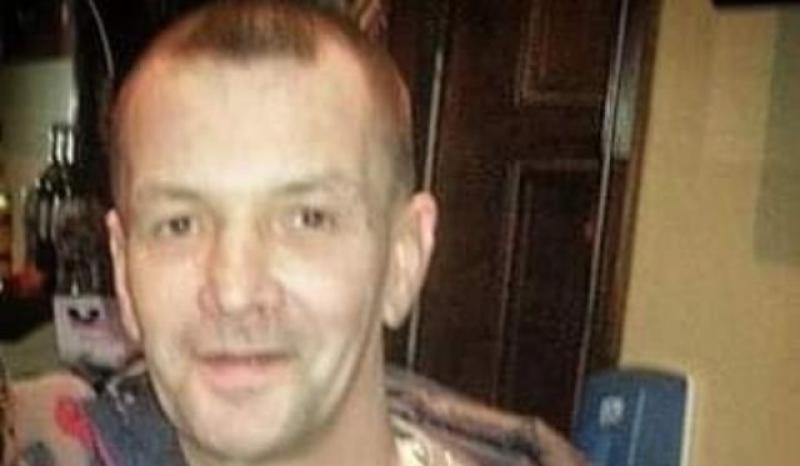 Detectives from PSNI’s Major Investigation Team, investigating the murder of a 52-year-old Eddie Meenan (pictured above) in the Creggan Street area of Derry on Sunday 25 November have been granted an additional 36 hours to question two men aged 26 and 31 who were arrested on suspicion of murder. A 35 year old woman and 19 year old man who were arrested on suspicion of murder, remain in custody.
ADVERTISEMENT - CONTINUE READING BELOW