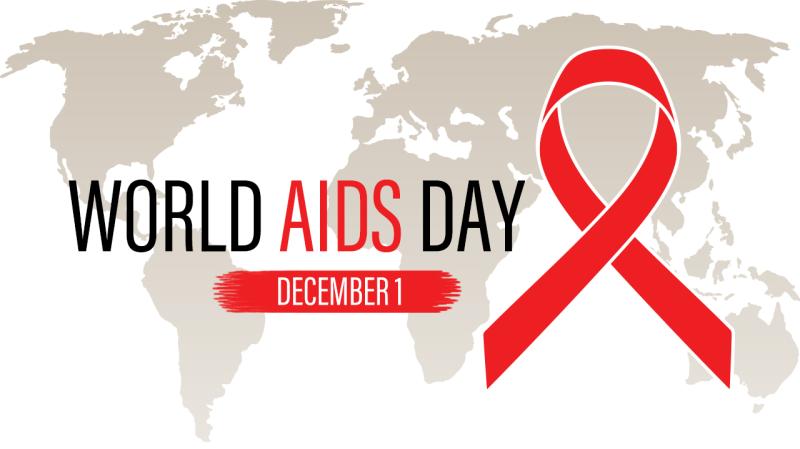 Ahead of World AIDS Day (1 December) the Public Health Agency (PHA) is encouraging everyone to practise safer sex and get tested early if they have put themselves at risk. A new report from the PHA shows that there are 1,073 people in Northern Ireland living with HIV. The ‘HIV surveillance in Northern Ireland 2018’ report also shows that 84 new first-UK cases of HIV were diagnosed here in 2017. HIV/AIDS is a viral infection caused by type 1 and type 2 HIV retroviruses. It can be transmitted through sexual contact, sharing of HIV-contaminated needles and syringes, and transmission from mother to child before, during, or shortly after birth. Dr Claire Neill, Specialist Registrar with the PHA, said: “Many people living with HIV have no obvious signs or symptoms, so the only way of knowing if you have the virus is by taking a HIV test. It is important not to delay if you have put yourself at risk. Seek advice and take the test as soon as you can. “A significant number of people are being diagnosed at a late stage, which means that the virus may have already had a significant impact on their health. The earlier the condition is diagnosed, the more successful treatment is likely to be, so it is very important to get tested if you think there’s a chance that you might have contracted HIV. “People with HIV have a near-normal life expectancy if diagnosed early and treated promptly. It is estimated that the majority of onward transmission is from those with undiagnosed HIV. Once diagnosed, individuals are less likely to pass on their infection due to treatment and changing their behaviour, so it is essential for both the person with HIV and anyone with whom they may have sex, that the condition is diagnosed early.” The key routes of transmission remain sexual contact involving men who have sex with men (MSM) and sexual contact between men and women. During 2017, of the 84 new first-UK cases of HIV were diagnosed in Northern Ireland, 45 (54%) occurred through MSM transmission, while 26 (31%) occurred through heterosexual transmission. Thirty-one (41%) new HIV diagnoses were made at a late stage. Dr Neill continued: “People are still contracting HIV here, so I want to stress the importance of taking steps to reduce your likelihood of getting the virus. If you have unprotected sex, you could effectively be sleeping with everyone your partner’s ever slept with, putting yourself at risk of getting HIV or another STI. If you are sexually active, use condoms, limit your number of sexual partners and get tested if you think you might be at risk.” The report is available at www.pha.site/HIVreport2018 For information, the symptoms of HIV and STIs and for details of Northern Ireland GUM clinics, visit www.sexualhealthni.info NI Chief Medical Officer Dr Michael McBride said: “The latest PHA report shows that over 1,000 people are living with HIV in Northern Ireland, and 84 new diagnoses of HIV were made here in 2017. This shows that HIV prevalence continues to rise in Northern Ireland, therefore it is important to protect yourself by practicing safer sex and using condoms. "Many of the HIV diagnoses are being made late, years after the infection was acquired, despite the fact that early diagnosis and treatment significantly improves the prognosis. If you think you have put yourself at risk, get tested early so you can benefit from the excellent treatments available.”
ADVERTISEMENT - CONTINUE READING BELOW