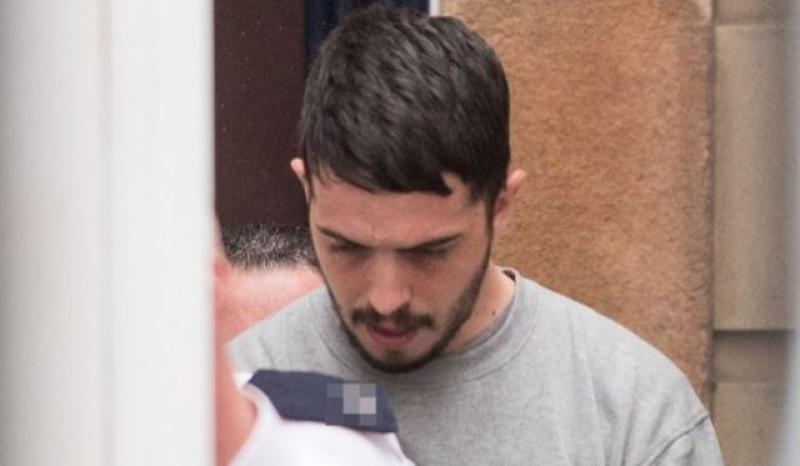 A barrister has said it is 'intolerable and unacceptable' for the case against a Derry man charged with the murder of a child to be delayed because senior counsel have not given an opinion. Liam Whoriskey (24) of Glenabbey Gardens in Derry is charged with the murder of 3-year-old Kayden McGuinness on September 17 2017. At today's hearing of Derry Magistrate's Court a prosecuting barrister told the court that the date fixed for a preliminary enquiry of December 20 would not happen now. Defence barrister Eoghain Devlin said that this was 'less than satisfactory.' He said it was almost 18 months since the incident and he demanded to know why the date would not be kept. Prosecution counsel said the delay was caused by the fact they were 'still waiting on senior counsel' s opinion that had not been produced. ' Mr Devlin said that this was' the most serious case' and it was not enough to say that some senior counsel had 'not done what they are supposed to do.' District Judge Barney McElholm said: "This man is facing the most serious charge he can face. "The family of the deceased can not move on until this is dealt with nor can this man." Mr Devlin said he would assume the advice of senior counsel would have been sought before a date would have been fixed for PE. He said this case had been ongoing since September 2017 and Whoriskey had been on police bail since the incident until June this year. Judge McElholm said this is not a case where evidence was only getting gathered after the arrest and added 'I appreciate this is a difficult and complex case' but one would have thought that senior counsel's advice would have been sought earlier. Mr Devlin said that he could not understand why in the interim between the incident and charging senior counsel should have been involved. Judge McElholm said said' it was not acceptable in a case like this' for someone to say they hadn't done something. He ordered a date to be fixed for PE on January 3 and said he was issuing a McAleenan warning which means that if this date is not kept the charges would be dismissed.
ADVERTISEMENT - CONTINUE READING BELOW