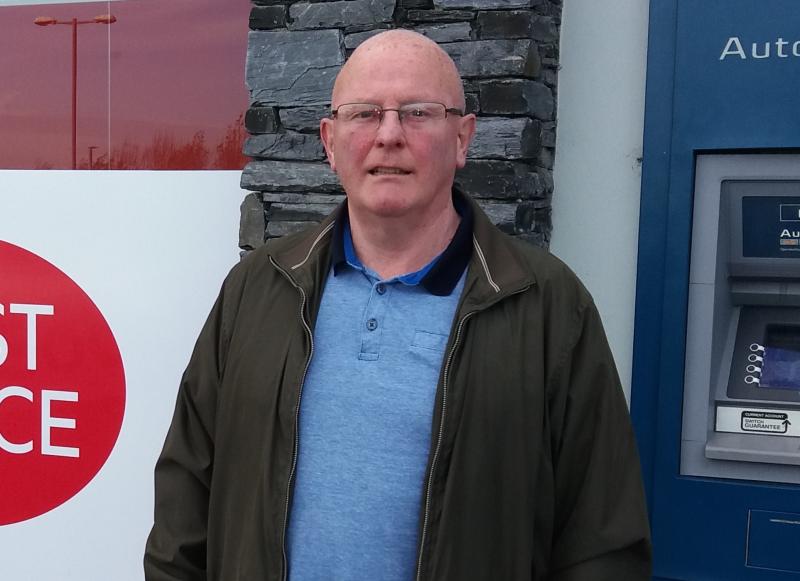 A Derry councillor sauid that the latest opinion showing significant opposition to the DUP’s support for Brexit is further evidence of how out of touch that party is with the public Sinn Féin Councillor Kevin Campbell was commenting after the Lucid Talk poll found that 67% of people in the North, including 38% of unionists, disagree with DUP tactics on Brexit. It also concluded that 65% of people wish to stay in the EU Customs Union and Single Market. “This poll is further evidence that the DUP is on the wrong side of the argument,” Kevin Campbell said. “That is in stark contrast to the unprecedented unity we have seen among representatives of civic society, business and the four pro-Remain parties. “Rather than accepting that reality, the DUP continue to set their face against the wishes and best interests of the vast majority of citizens by pushing for a hard Brexit and opposing the withdrawal agreement. “That agreement is not perfect and neither is the backstop contained within it. However, it is the least worst option and remains our best insurance policy against the worst excesses of Brexit on the island of Ireland. “But while the DUP still refuse to heed the concerns of citizens, Sinn Féin will continue to stand with all other pro-Remain parties and those sections of society who advocate for citizens' rights, our economic interests and the protection of our agreements. “Whatever transpires over the coming weeks, the Backstop remains the bottom line.”
ADVERTISEMENT - CONTINUE READING BELOW