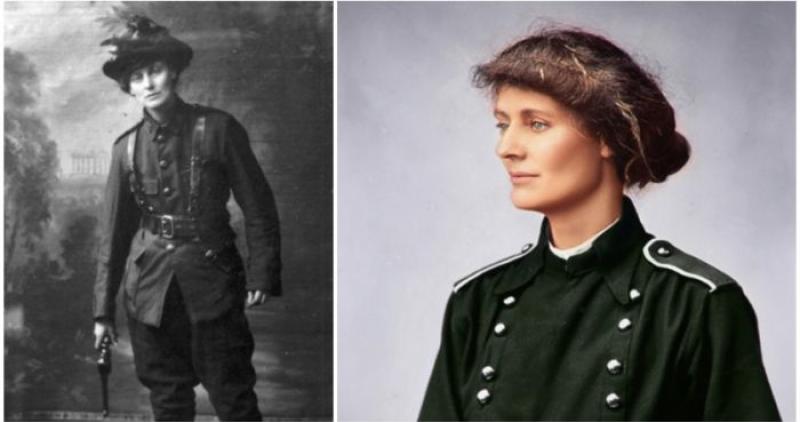 The Countess Markievicz Historical Society will celebrate the 100th Anniversary of the Election of Markievicz as the first women in these islands to be elected to Parliament. Speaking prior to a reception in the Shantallow Community Centre at 2pm this Friday 14th December, Councillor Sandra Duffy said: "It is very appropriate given the launch earlier this year of the Countess Markievicz Cumann to serve the Culmore area that we celebrate the 100th anniversary of this suffragette, revolutionary and one of the iconic figures of the 1916 Uprising. “On behalf of the Countess Markievicz Historical Society, I would like to invite as many residents as possible to join us for what will be an interesting talk on the life and times of the first female Sinn Féin MP and the first women elected to Parliament in these islands and on entering the first Dáil the first woman Cabinet Minister in Europe. “Refreshments will be served in the Shantallow Community Centre at 1.45pm and the event will begin at 2pm sharp. "Following the talk a mural of Countess Markievicz will be unveiled at the Racecourse Road opposite the Republican Monument at 3.15pm. "So come along and join us on Friday. Everybody welcome."
ADVERTISEMENT - CONTINUE READING BELOW