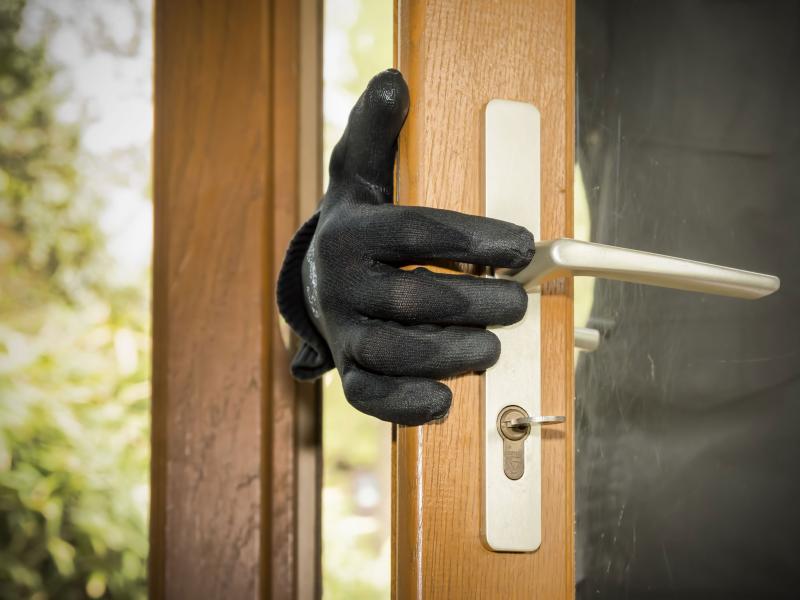 A local councillor has warned residents in the Lower Creggan and the Rathkeele Way areas to be on alert after several reported attempted break-ins this morning.

Residents are being alerted to the attempted break-ins between 7am and 8am this morning at Dunmore Gardens and Rathkeele Way.

Sinn Féin Councillor Kevin Campbell said:  “I would like to warn residents in these parts of Creggan to be on the alert after a number of attempted break-ins on Wednesday morning.

“On the occasions reported to me residents were awakened by barking dogs between 7am and 8am with an  individual trying to gain access to the back of their homes. When the burglar realised he was spotted he ran off.

“It’s very sad that we are having to put out these warnings as Creggan is a very tightly knit community and thankfully this sort of criminal activity of trying to break into people’s homes is very low.

"In the run up to Christmas I would urge everyone in the community to be on the alert and if they notice anyone hanging about to let their neighbours know."