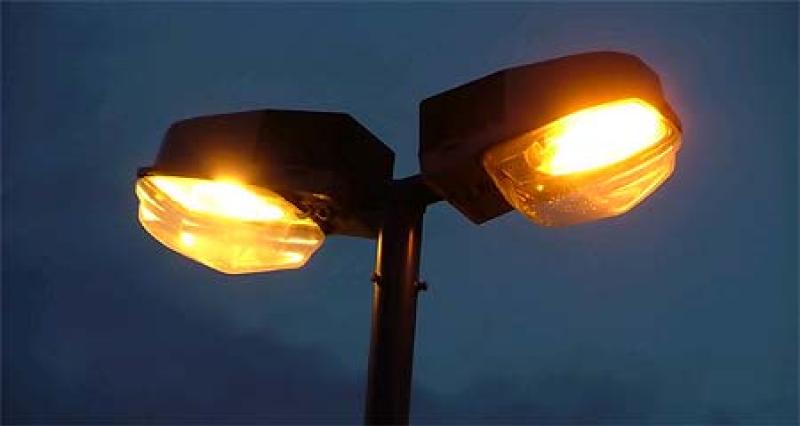 The Road Service is to look at a number of street lighting problems affecting residents in the Glen area, it has emerged. Sinn Féin Councillor Mickey Cooper said the move comes after  complaints from residents about major street lighting  outages in the  Glenbank Road  area and the low level brightness of street lamps  in  Ardglen Park.
Councillor Cooper commented: “I have been in discussions with Road Service over the past number of weeks in relation to the low  level of  brightness of street lamps  in  Ardglen Park  and outages in the Glenbank Road  area.
“Residents were rightly concerned about the large number of street lights that were not working and impact that this was having on home and car security and the general safety of walking in streets with very little lighting during the hours of darkness. “In relation to the Glenbank Road  area it’s been discovered there is a cable fault in the Glen estate with approximately eight  lights affected. This is a group outage as opposed individual lights failing. And they are trying to get these repaired as soon as possible “Roads Service have also said that the lighting system in Ardglen Park is  approaching the end of its design life at this stage.  And that it  would benefit from a full upgrade including columns and cable but it depends on future  budgets as this year’s financial budget is fully committed.I will be pushing them to ensure  that this happens as soon as funding becomes available."
ADVERTISEMENT - CONTINUE READING BELOW