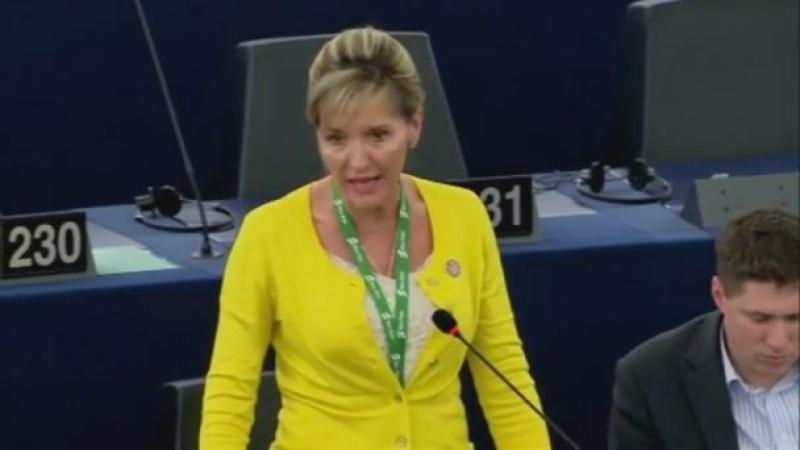 As Prime Minister Theresa May, last night survived a vote of no confidence from within her own party, political representatives from Derry said that irrespective of who leads the Tories, they will continue to fight for the best interests of this region and Ireland as a whole.

Rebel Tory MPs yesterday accrued the 'magic number' of 48 that triggered a vote of no confidence against the Prime Minister.

Prior to the contest, it was estimated that 174 Conservative MPs publicly pledged their support to the embattled leader, with 34 publicly declaring they would vote against her. Theresa May required 159 votes to survive.

In the end Theresa May did survive the secret ballot of her own MPs by 200 votes to 117. However, this was after a last minute pledge that she would step down before the next General Election. Political opponents within her own party pointed to the fact that her margin of victory was pretty slim.  In fact if the same amount, or more, votes go against her over the EU withdrawal agreement, it will not pass through the House of Commons.

The Prime Minister may take some comfort from the fact that under Conservative Party rules she cannot face another challenge to her leadership for another 12 months. But, that is still no guarantee at all for Theresa May's medium to long-term survival as Prime Minister especially with the additional prospect that the Labour Party may at some point launch a vote of no confidence in the entire Conservative administration. And, that is something which may tempt renegade Tory backbenchers to give their backing to.

As Theresa May headed off to Brussels this morning for a EU summit, Sinn Fein MEP Martina Anderson told the Derry News: “In the first instance, regardless of who the Tory leader is, the backstop to prevent a physical border in Ireland needs to be defended over internal Tory party battles.

“This is nothing more than a sign of a worsening crisis inside the Tory party and we have been saying this since the day the Brexit referendum was announced.

“The sole aim of the DUP during all this has been to wreck the Good Friday Agreement. But I will defend that will every breath in my body.

“Brexiteers have been determined to take Britain over a cliff but also to take us with them.

“In my view Theresa May's open admission in the House of Commons that her Brexit deal was the only way forward paves the way for a unity poll in Ireland.

“We should have a poll to determine which union we want to belong to. That may not be the way it pans out, but the Council of the European Union have clearly signalled that north and south, the entire island of Ireland needs to have their protection in terms of trade and rights.

“Of course the EU itself needs to change, but whoever the Tory leader is, I and Sinn Fein will continue that diplomatic offensive for a united Ireland begun by Martin McGuinness.”

And, SDLP Councillor Shauna Cusack told the Derry News: “The SDLP have always been firm in our rejection of Brexit. It is extremely damaging not just economically, but politically and socially.

“This Tory led catastrophe was never going to deliver the ‘utopia’ it promised for anyone, especially in our own part of the world.

“The Good Friday Agreement promises no border on the island of Ireland. We have enjoyed that for twenty years.

“Regardless of who or what comes forward to direct the next act of this Brexit pantomime our party and the majority of the people in this city demand that our rights remain enshrined in legislation tomorrow just as they were in 1998.”

Meanwhile, Foyle MP Elisha McCallion yesterday slammed a Tory MPs suggestion to use the threat of food shortages in Ireland to pressurise the Dublin Government in Brexit negotiations.

The Sinn Fein MP spoke out after former Conservative cabinet minister Priti Patel said the UK Government, in the event of a ‘no deal’ Brexit should threaten food shortages to stop Dublin promoting the backstop arrangement.

Elisha McCallion said: “This really exposes the Brexiteer attitude to Ireland as nothing more than a colonial irritant whose rights really shouldn’t be taken into account.

“They know the history of the Irish famine and Britain’s role in it and the very fact they would try and inject it into the debate is crass and offensive.

“The Tories couldn’t care less about the impact of their reckless agenda on the people and economy in Ireland. We are simply collateral damage.

“This is precisely why we need a backstop. It cannot and will not be abandoned or renegotiated.”