Troubles amnesty: ‘Bloody Sunday apology means nothing if amnesty is brought in’ says Michael Bridge one of those wounded on the day 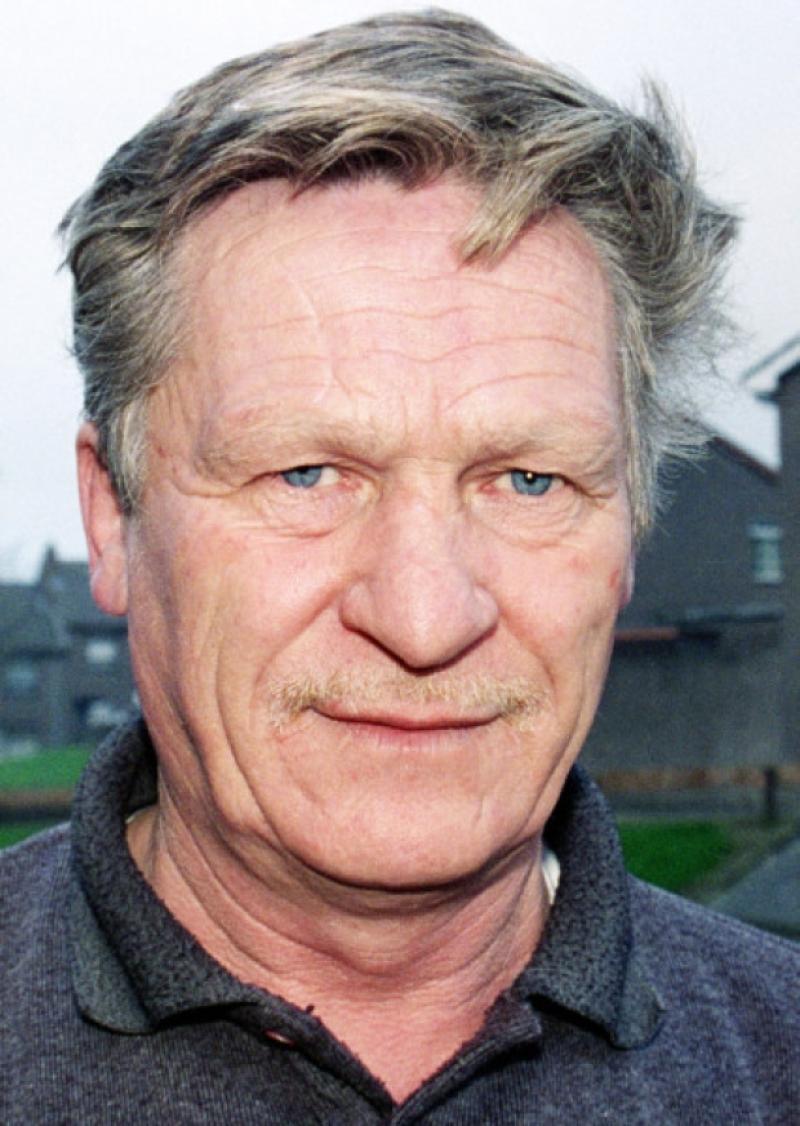 One of those wounded on Bloody Sunday has said that if the British Government pursue an amnesty in relation to the Troubles, then the law has “absolutely no value.” Michael Bridge told Derry News: “The notion of an amnesty has been around for a fair amount of time now. “In my view, it’s quite simple. There are soldiers in relation to Bloody Sunday who are guilty of shooting innocent people. “The charges that they may face are however a different matter altogether. One of those possible charges is perjury. But if an amnesty is introduced after they are charged for example does it mean those possible charges may be dropped? “It seems to me that turns the legal process and the law on its head. “It’s totally wrong. For the Defence Secretary to say what he has means it has to apply to both sides. They can’t change the law like this. I cannot see this working. But, they have the confidence that they have gotten away with it for so long, that they can get away with it again.” After listening to the BBC Radio 4 documentary ‘Drawing a Line Under the Troubles’ on Tuesday night, Michael added: “Basically, I was given the impression that the British Government is working on the line that the soldiers involved in Bloody Sunday should not be charged with anything because they were doing their duty. “They want a line drawn under the past because of the timescale involved. However, their status of immunity has never been taken off them because they have not been prosecuted. Immunity is still in place. Perhaps someone should make them aware of that. “It will be interesting to see what decision the Public Prosecution Service reach in relation to prosecutions. “It is clear that the might of the British establishment are deliberately trying to make sure none of these soldiers appear before a judge. “They are guilty of shooting innocent people. They are guilty of lying. So, if they pursue the introduction of an amnesty, the law has absolutely no value and it is purely being used for their own protection. “That being the case then, David Cameron’s apology meant absolutely nothing.”
ADVERTISEMENT - CONTINUE READING BELOW