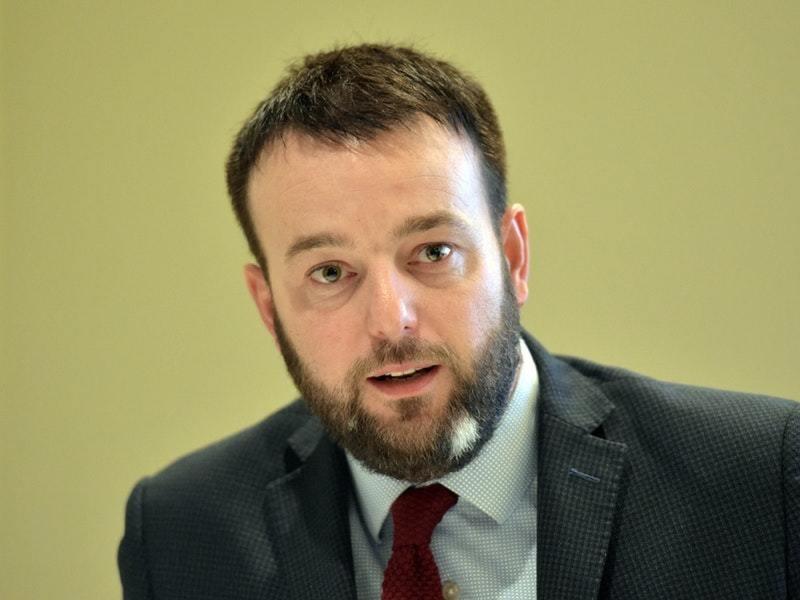 Nationalists politicians in Derry have roundly condemned the words of a former soldier who continues to contend that the actions of the British Army on Bloody Sunday were a “job well done.” SDLP leader Colum Eastwood told the Derry News: “It is clear for the whole world to see and clear to the people of Derry that not just the British Army but the British Government too are responsible for the murder of 14 innocent people. “Then they went into years of denial and cover up, which was again plain for the people of this city and beyond to see. “Those relatives waiting on a decision about prosecutions need an answer from the Public Prosecution Service very soon. “As for talk about an amnesty, it isn’t going to wash. I believe the British Government have been setting up how to deal with the legacy of the past to fail all along.” As a result of an agreement reached at Stormont in 2014 by the political parties, legislation is now planned at Westminster to deal with the aftermath of the Troubles. The mainstay of this mechanism is the new Historical Investigations Unit that will take on the caseload of the deaths requiring more examination. However, whilst it was included in early draft legislation the notion of an amnesty has, until now, been rejected. The legal definition of an amnesty is 'statute of limitations.' The originally envisaged amnesty applied only to soldiers, but under international law it cannot be selective and would have to include the IRA and other groups. Foyle Sinn Fein MLA, Raymond McCartney, a member of the Bloody Sunday Trust said the remarks made in the BBC Radio 4 documentary had caused fresh hurt to the families and betrayed an ongoing attitude within the British establishment “which seeks to blame victims for their own murder.” Mr McCartney said: “These comments are offensive and extremely hurtful to the families of those who died on Bloody Sunday. “They also fly in the face of the findings of the Saville Inquiry which clearly demonstrated the victims had been murdered by the British Army. This was not a job well done. It was a massacre of innocents. “The very fact that someone who was involved in the events of that day, and has been arrested by the PSNI team investigating Bloody Sunday, should feel justified in making these comments also goes a long way to explaining the kind of attitudes that still exist within the British military and establishment. “They want to blame victims for their own murder rather than accept British culpability for crimes committed in Ireland. This is an attitude that has been actively promoted at the highest levels of the British Government-including by the British Prime Minister-through false claims that legacy investigations are skewed against former state forces. “Those lies cannot go unchallenged and there can be no immunity or impunity for British soldiers guilty of murdering Irish civilians.” Meanwhile, Ulster Unionist MLA Doug Beattie, himself a former British soldier wrote on Twitter: “It was not a job well done. Innocent people died and we have to acknowledge the actions on that day were wrong, unjust and unjustifiable.”
ADVERTISEMENT - CONTINUE READING BELOW