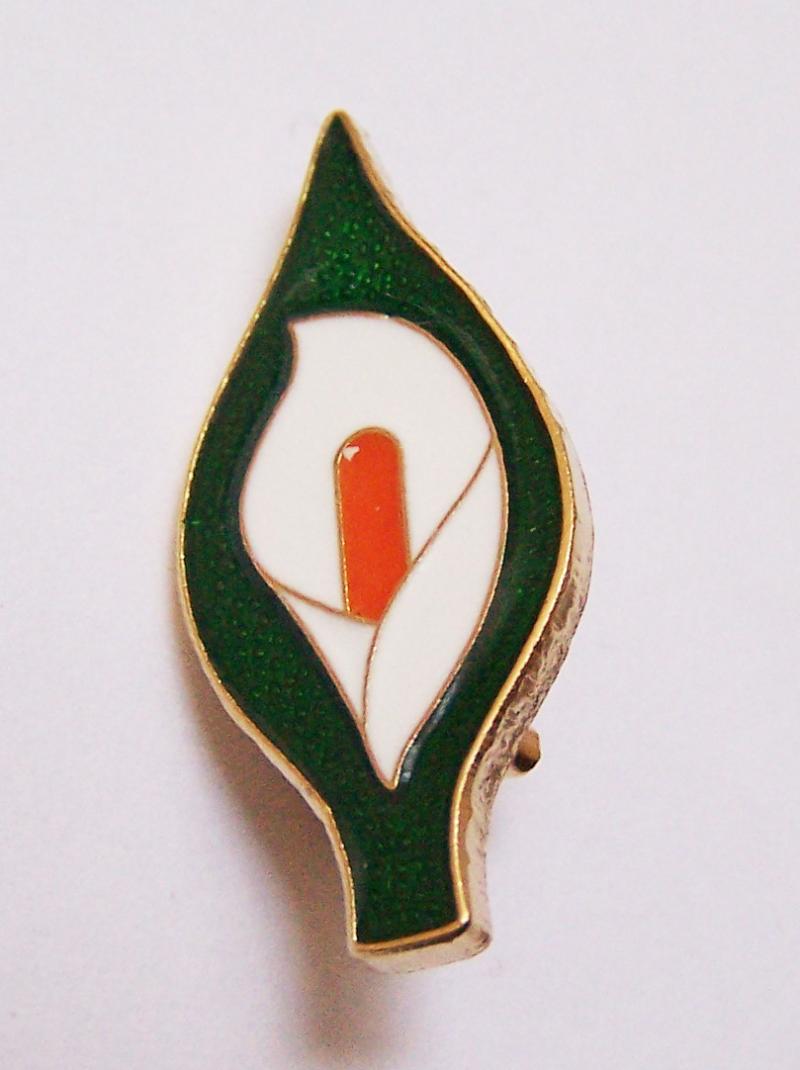 Derry City and Strabane District Council’s approval of staff wearing the Easter lily at work will be subject to an equality screening exercise before it can go ahead.

Political representatives voted in favour of the republican emblem being worn by workers at the local authority at last Thursday’s monthly meeting.

It means Derry City and Strabane District Council has become the first local authority in Northern Ireland to make such a move.

However, a spokesperson for the council said: “Members of the Governance and Strategic Planning Committee voted to approve proposals to draft a dedicated Emblems Policy that could allow for the wearing of Lilies and Poppies in the workplace, subject to consultation with employees.

“The proposal came before committee after setting up a Decade of Centenaries Working Group made up of elected members and facilitated by Council officers in April, 2016.

“Members were also advised that the wearing of emblems is subject to consultation with Council employees and an equality screening exercise.”

However, Independent representative, Councillor Paul Gallagher said that the move to allow the wearing of the republican symbol will go ahead.

He told the Derry News: “Equality screening is just part of the normal process that means it will go out to staff consultation. There is no veto involved here.

“We’ve met with the Equality Commission, sat down and talked the proposal through.

But, the DUP’s David Ramsey said the move was not a progressive one.

He told the Derry News: “No, it’s not a progressive move. From the outset, we have followed the line of the union’s the Fair Employment Commission and the European Courts.

“They see the Easter lily and the Orange lily as contentious emblems because of the conflict. The poppy and the shamrock are regarded as internationally accepted symbols.

“Where does this end? Do we approve Drumcree symbols or ‘Ulster Says No’ symbols?

“The Easter lily is not the one of the past. It’s not the traditional white lily. It’s been changed by the republican movement to green, white and orange.”

At the monthly meeting councillors did adopt a sub-committee proposal that the republican symbol be afforded the same status as the armistice poppy.

During the meeting the SDLP made a proposal that council workers be banned from wearing the Easter lily, the poppy or any other emblem be banned until the local authority formulated an agreed policy was defeated.

At the meeting, SDLP council leader, Colr Martin Reilly contended that his party preferred the absence of all symbols until a dedicated policy is drawn up.

Sinn Fein representative Michael Cooper however said that banning all symbols would be a backward step in terms of inclusivity.

The SDLP proposal to prevent the wearing of all symbols until a new policy is put in place was defeated by 22 votes to seven. Nine councillors abstained before the council adopted the sub-committee recommendation to allow both the Easter lily and the poppy to be worn.