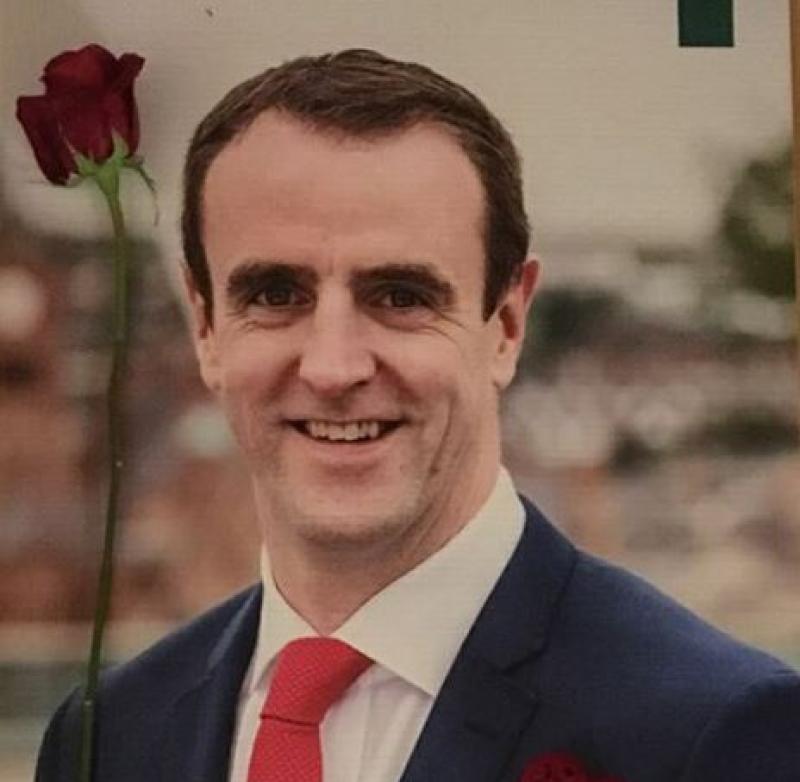 SDLP Health spokesperson Mark H Durkan MLA has called for immediate action following the release of NIAO's damning report on the Health and Social Care sector. The MLA for Foyle (pictured) has demanded an overhaul of the health service which is no longer 'fit for purpose.' He said the report was further evidence of the glaring need for transformation within the health service. He added: "The writing is on the wall and people are suffering as a result of our crumbling health sector. "The system is not merely at breaking point, it is broken, and unable to meet the needs of the people. For example, all Trusts within the North failed to hit any waiting time targets this year for A&E, routine operations and cancer treatment- despite the fact that these targets were lowered to accomodate the capacity gap.  "We have unfortunately become so accustomed to hearing about failures of government or lack thereof, but we cannot allow this to become the new 'normal'. "The findings of this report are reflective of the systemic failures of previous executives and years of disastrous workforce planning. These 'serious and escalating' circumstances were not unforeseen, the need to transform service delivery and solve the historic capacity issues by training and recruiting health specialists, is something the SDLP have consistently lobbied for. "However common sense solutions were not given due consideration by previous governments. Their failure to implement anything of the sort is nothing short of neglect. As a result, a health system that was previously tethering on the brink is now falling of a cliff edge. "It is clear from the mounting financial pressures and rising demand for care that existing models are unsustainable. Our heroic health workers are on the frontline, struggling on a daily basis to cope with very limited resources. They will tell you, that the urgent need for long-term reform within the Department is long overdue. "It is completely unacceptable in 2018 that people's health is not deemed a priority. Instead our dormant government, stand idly by as the system falls apart around them. To do nothing at this stage, is in my opinion, unforgivable." Mr Durkan concluded: "I implore the leadership of the DUP and Sinn Féin to wake up to the crisis unfolding in our communities, in our departments and most importantly in our health sector; we need a functioning Executive at this critical time."
ADVERTISEMENT - CONTINUE READING BELOW