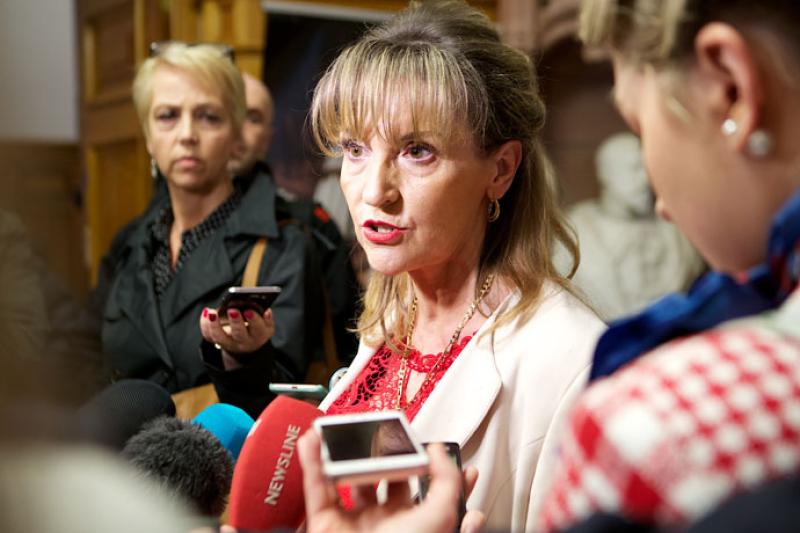 Sinn Féin MEP Martina Anderson called for the release of Catalan political leaders currently on hunger strike in Spanish prisons.  Ms Anderson (pictured) said a number of Catalan political prisoners, including former government ministers and the former leader of the National Assembly, were currently on hunger strike in Spanish prisons.  She added: "I am becoming increasingly concerned about their health and welfare as Jordi Turull, a former Catalan National Assembly leader has been moved to the prison hospital.  "I have met a number of the prisoners currently on hunger strike and I've also met with their families and they are very concerned about their continued detention.  "These leaders and others are being held on trumped up charges arising from the Catalan independence referendum and standing up for up for democracy.  "They should be released immediately and all charges against them dropped.  "The international community, and the EU in particular, should be standing up for those who stand up for democracy and call on the Spanish authorities to release all Catalan political prisoners
ADVERTISEMENT - CONTINUE READING BELOW