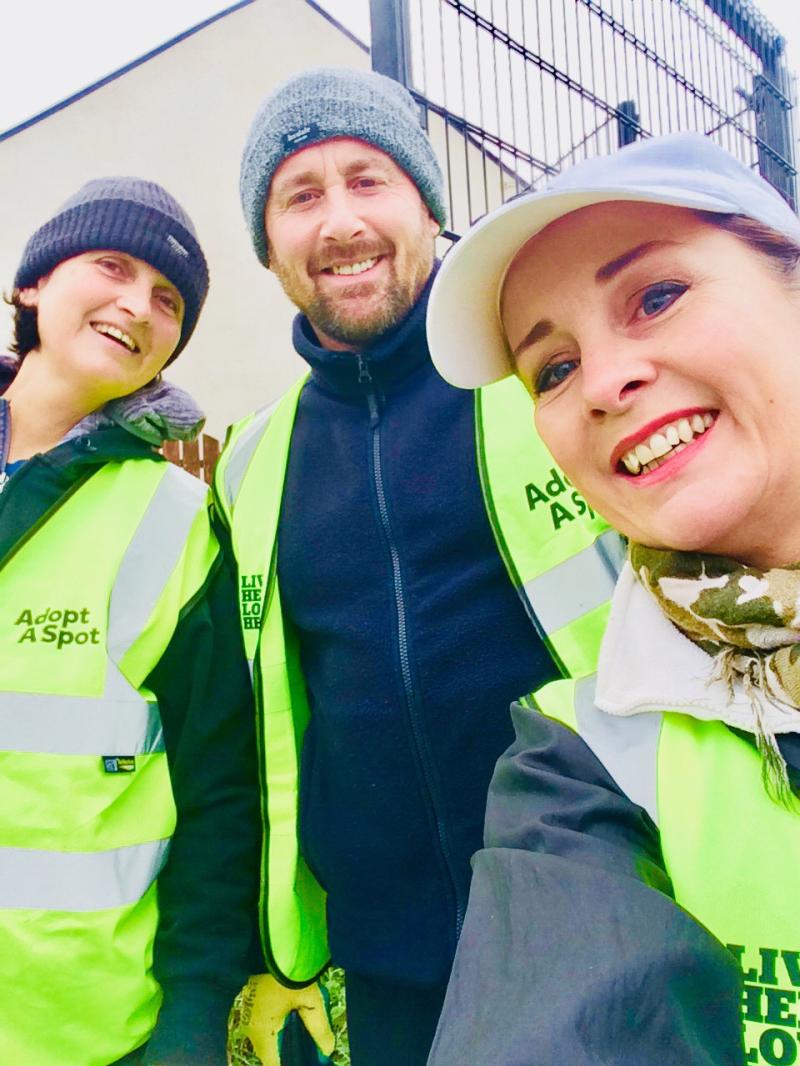 A SDLP representative has thrown down the gauntlet in the ongoing battle to tackle littering, dumping and fly tipping in the wider Rosemount area by asking residents to join in the fight as volunteers.

Councillor Shauna Cusack said: “The issue of litter and dumping has been well documented in this area and there have been continual calls for it to stop. This time however, I’m calling for action and for people who are passionate about their place to get involved in a resident led voluntary scheme.

“The project is a simple one but has a big impact. It involves committing to looking after a section of your neighbourhood by keeping it clean and beautiful.

“You can champion an area and gather volunteers who will help in a quarterly clear up or join an already established group.

“The goal is, that over time, the whole area improves. While this is being rolled out in Rosemount, it can be applied to any neighbourhood.”

Councillor Cusack recently joined other volunteers in the first litter pick that covered the area from Rosemount’s Lower Nassau Street leading into the Glen area. This was organised by local resident Marion Farrell who is eager to see the project instigated across the area.

“We had a very productive morning in the area, which has been an eyesore was considerably transformed. We had already discussed with council’s cleansing department how they can also help. And, I have to say they have been proactive and enthusiastic.

“I would really encourage more people to get involved, it’s only an hour or two of your time a few times a year but it will make a real and positive difference to your streets. If you want to take part, get in touch with me and I can point you in the right direction.”