Brexit contingency plans described as 'reckless and dangerous' by MEP 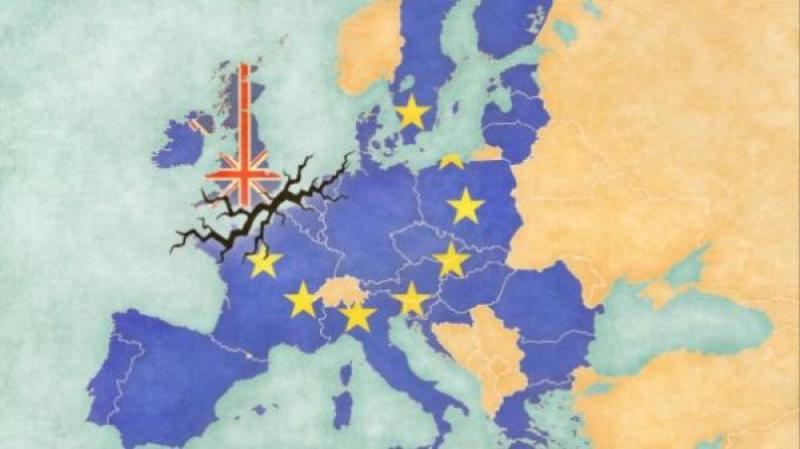 British Government contingency plans to offset anticipated problems in the event of a no- deal Brexit have been  described as “reckless and dangerous” by Sinn Fein MEP Martina Anderson.

And, the SDLP's spokesperson Claire Hanna MLA reiterated her party's stance that they will take any chance to halt Brexit.

A series of contingencies emerged during a British Cabinet meeting on Tuesday included 3,500 British troops being placed on a state of alert should the UK leave the European Union with no agreement in place.

As well as 3,500 troops being “held at readiness for any contingency”; information packs are being sent to around 140,000 businesses and traders about border changes; £2 billion will be allocated for Brexit preparations of all types; space will be set aside on ships to ensure medical supplies continue as normal; security and law enforcement will be treated as a priority and COBRA emergency response meetings will be held as required.

With the British Army presence in the North already standing at around 5,000 troops there is no suggestion that any of the 3,500 army personnel to be placed on alert will be sent to border areas here. Instead it is understood that the mainstay of their use would be to help maintain essential services.

However, Martina Anderson said the fact that such plans are being formulated in London reveals the extent of the current uncertainty.

“The fact that the Tories are actively preparing to deploy the British army to help cope with a no-deal Brexit highlights the chaos of Brexit.

“We have had the appointment of a minister for food shortages, reports of potential food and medicine shortages and report after report warning of the dire economic consequences of Brexit.

“Now we have the British government putting thousands of its soldiers on standby. If that’s not a crisis, I don’t know what is. It is reckless and dangerous.

“In terms of societal structures, if we consider all the information coming to light, all we have been saying, despite being accused of scaremongering, has been accurate.

“We’ll see huge increases in electricity prices and in order just to stand still is likely to cost around £4.5 billion.

“This also underscores why we need the backstop and why Irish interests must be defended in the face of this reckless British agenda.”

The SDLP's Claire Hanna said: "Many people had their faith broken the day the 'Leave' campaign decided to run a disingenuous campaign built on untruths.

“The SDLP have said repeatedly that we will support any opportunity to stop Brexit including another referendum, as the fact remains that the UK Parliament is in deadlock with no majority for any form of Brexit, and no pathway to resolving this.

“The problem isn’t with the current deal on the table, but with Brexit itself. There is no magical way to reconcile Brexiteer promises with the UK Government's legal obligations to the island if Ireland.

“In this context it is appropriate to go back to the public on how to proceed. More democracy cannot be undemocratic.

“It is nonetheless essential that we bank the backstop. It is our ultimate insurance policy and must apply in all scenarios.

As both the UK and EU watch as Theresa May’s proposed exit plan continues to look increasingly unlikely to succeed, the European Commission also announced its no-deal preparations.

The Commission announced 14 measures are designed to ensure continuity but warned that they could ensure against the overall impact of a no-deal situation.

The damage limitation measures, which are for the benefit of the EU and not the UK, addressed eight sectors that dealt with issues such as transport, customs, data protection, animal health and plants, climate policy and key financial products.

For example the measures would temporarily allow British airlines to operate flights and out of the UK but not inside it; hauliers to carry freight by road into the EU for a nine-month period without having to apply for permits and UK financial service regulations to be recognised as equivalent to the EU’s for one or two years.

The Commission however advised its other member states to be generous with the UK only if the UK reciprocates. They also warned that the strictly temporary measures will be ended without consulting the UK.