Bloody Sunday:No prosecution decision for at least another two months 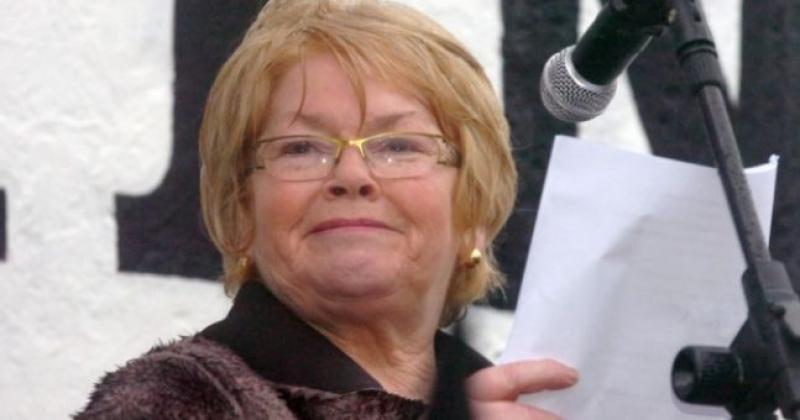 There will be no final decision on whether former British soldiers will be prosecuted for their actions on Bloody Sunday for at least another two months.

Relatives of those killed and wounded in Derry on January 30, 1972 were notified of the latest development via a letter from the Public Prosecution Service (PPS) in the last few days.

Those involved in the case are awaiting a PPS decision on whether 18 British ex-servicemen will face the courts in relation to the deaths of 14 civilians and the wounding of a similar number of people almost 47 years ago.

The PPS are also considering files passed to them by the PSNI on the activities of two former members of the Official IRA on Bloody Sunday.

A statement by the PPS to the Derry News says that their decision making process on Bloody Sunday has entered its final stages.

However, a relative of one of those killed says the latest update from the PPS has offered little comfort in terms of knowing when a final decision will be reached.

A portion of the letter from the PPS states that it is “currently estimated” the decision will come by the end of February next year. It also says that the Deputy Director of the PPS will confirm the precise timeline of the final decision in due course.

Kate Nash’s brother William was shot dead on Bloody Sunday and her father was wounded coming to his aid. She contends that the letter’s wording is vague and allows for further slippage in terms of a final decision.

Kate told the Derry News: “I’m disgusted by it all. Each time they contact us, we think it’s a final decision.

“We are waiting on the postman everyday. It just gives us false hope. We were told there would be a decision in March, then in November.

“It’s progress, because it appears that the PPS may be entering their endgame, but we don’t see this as being anymore positive.

“The longer you wait, the less hopeful you become and I had great hope it would have been resolved by now.

“To be honest it’s ruined our Christmas. Now we have to wait at least another two months as to me they appear to have left it open again.

A PPS spokesperson said: “The Public Prosecution Service’s consideration of files relating to Bloody Sunday has entered its final stages.

“Advice from Senior Counsel on a number of important issues was received in late December and is being carefully considered before decisions can be taken.

“The PPS has remained in regular contact with the victims and families as this complex case has progressed. They have been advised it is currently estimated decisions will issue by the end of February 2019. A more precise timescale will be shared with them in the New Year.”