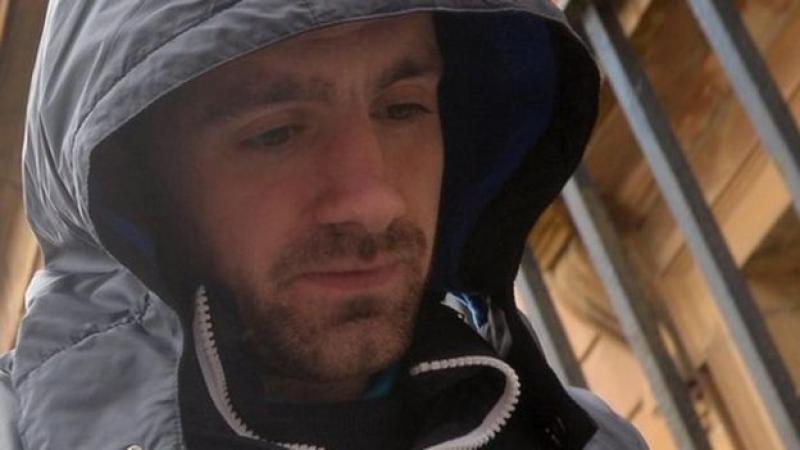 Two men have been sentenced for their role in the murder of Paul McCauley in Derry in July, 2006. Piper John McClements (28) from the Fountain, previously known as Daryl Proctor, had pleaded guilty to the murder of Paul McCauley in September this year. Prior to the death of Mr McCauley, McClements was previously charged with attempted murder and was convicted at Derry Crown Court in February, 2009. He served a six-year in a young offenders centre after receiving a 12-year sentence. He will now receive a further three years in jail for murder. And, Matthew Gillen (31), from Bonds Street had already pleaded guilty to manslaughter. He has been sentenced to ten years imprisonment-half to be served in jail and half on licence. Detective Chief Inspector, Michael Harvey said: “I hope today’s sentencing provides some measure of comfort to Paul’s family. Piper John McClements and Matthew Gillen carried out this despicable act of violence that ultimately took Paul’s life and caused complete devastation to his loved ones.”   CAPTION: Piper John McClements, previously known as Daryl Proctor.
ADVERTISEMENT
Advertise with Us
ADVERTISEMENT
Advertise with Us